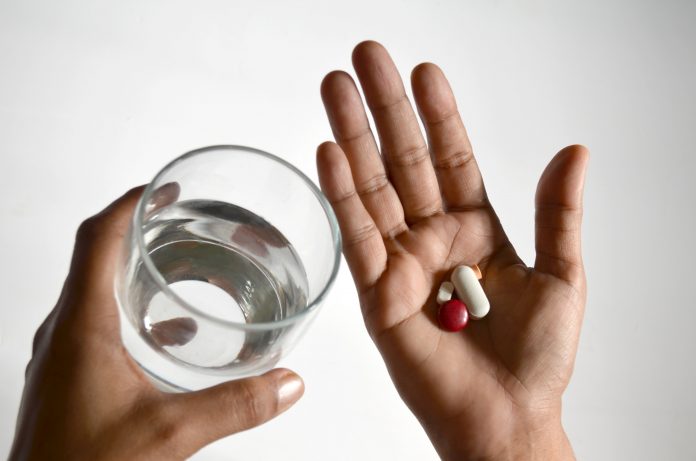 As per the Minister, the National Pharmaceuticals Pricing Authority (NPPA), Department of Pharmaceuticals has informed him that all complaints on shortage of D-Pencillamine are being sent to the concerned manufacturers on regular basis with instructions to increase supply of the drug in the affected areas. NPPA has facilitated 40 patients and made medicines available to them through manufacturers. A meeting was also held at the level of Drugs Controller General (India) wherein the manufacturers were advised to ensure that the shortage is redressed. One of the manufacturers informed that they have launched a website www.cilamin.com, a whatsapp Group, a Twiter handle, and a facebook page for support, monitoring and real time communication regarding availability of the drug. Accordingly, a notice has been placed on the website of the Central Drugs Standard Control Organisation (CDSCO) to the effect that any person facing any difficulty with regard to availability of D- Penicillamine may contact the concerned manufacturer through the above communication channel.

The ceiling price of Pencillamine 250 mg capsule was fixed by NPPA as Rs 13.23 vide SO 1686 (E) on 09.05.2016 which implies a reduction of only 5.1% with reference to the highest existing market price. Thus price cap could not be causing shortage of the drugs in the country. The constraints on account of availability of Active Pharmaceutical Ingredient (API) led to the shortage of D-penicillamine drug.

NPPA have informed that they have received two complaints regarding shortage of Desferrioxamine, which is used in the treatment of Thalassaemia. The complaints so received were taken up with the concerned manufacturer who have replied that the product is available in adequate quantity in the country.