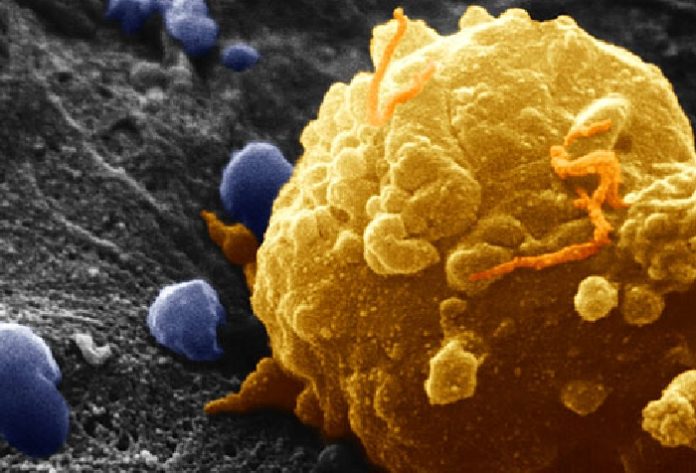 New Delhi: As reported by the Indian Council of Medical Research (ICMR), incidence of skin cancers has been increasing since the last few decades worldwide. However, incidence of all types of skin cancers is low among Indians. ICMR has informed that based on the National Centre for Disease Informatics and Research-National Cancer Registry Programme report, for estimated number of incidence Cancer cases of all sites in the drought affected States in the last three years, the proportion of increase in these States is no different than seen in other States. This was stated by the Health Minister, Mr J P Nadda in the Parliament recently.

Explaining the government’s work, Mr Nadda added, “Central government supplements the efforts of the state government for improving healthcare including prevention, diagnosis and treatment of cancer. The objectives of National Programme for Prevention and Control of Cancer, Diabetes, Cardiovascular Diseases and Stroke (NPCDCS) being implemented under National Health Mission (NHM) for interventions upto the district level include awareness generation for cancer prevention, screening, early detection and referral to an appropriate level institution for treatment. Screening guidelines for breast, cervical and oral cancer have been provided to state governments for implementation.” 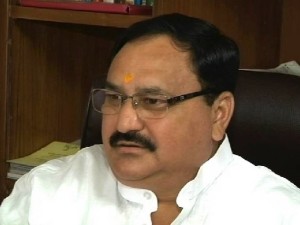 “The treatment for cancer in government hospitals is either free or subsidized. In addition to cancer diagnosis and treatment by the state governments Health Institutes, the Central Government Institutions such as All India Institute of Medical Sciences, Safdarjung Hospital, Dr Ram Manohar Lohia Hospital, PGIMER Chandigarh, JIPMER Puducherry, Chittaranjan National Cancer Institute, Kolkata, etc. provide facilities for diagnosis and treatment of Cancer,” said the health minister.

The list of medicines specified in the National List of Essential Medicines (NLEM) which are included in the First Schedule of Drug Pricing Control Order (DPCO), 2013 also contain drugs used for the treatment of Cancer. NLEM (drug formulations) medicines for which ceiling prices have been notified under DPCO, 2013, includes 47 anti-Cancer medicines.

The minister listed out few important activities of the government. “Presently one Affordable Medicines and Reliable Implants for Treatment (AMRIT) outlet has been opened at All India Institute of Medical Sciences, New Delhi. Approval has also been accorded for opening of such outlets at 6 new AIIMS and major Central Government Hospitals. Further, M/s HLL Lifecare Ltd, which is a 100 percent government of India owned PSU under this Ministry, has been directed to contact all States which may like to open AMRIT outlets in major State Government hospitals/institutions. As per the approval accorded for setting up AMRIT, the prices of the products are to be reasonable and significantly lower than the market price. AMRIT pharmacy has been opened with an objective to make available cancer and cardiovascular drugs and implants at reasonable prices to the patients.”

On the issue of help to patients, he mentioned that the financial assistance to Below Poverty Line (BPL) patients is available under the Rashtriya Arogya Nidhi (RAN). Besides this, the Health Minister’s Cancer Patient Fund (HMCPF) within the Rashtriya Arogya Nidhi has been set up in 2009 wherein 27 erstwhile Regional Cancer Centres (RCCs) are provided with revolving funds to provide immediate financial assistance up to Rs 2 lakh to BPL cancer patients.