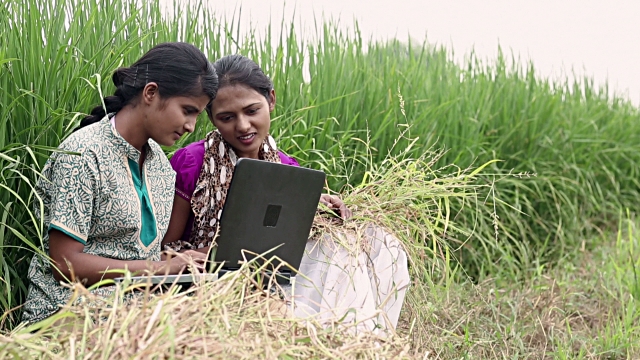 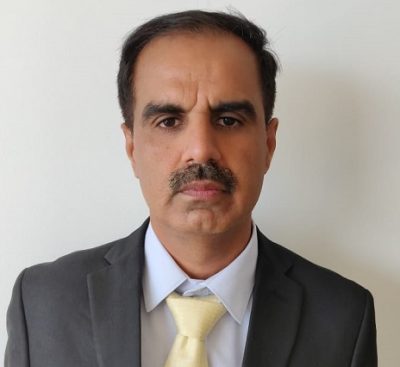 Social media has changed the way we think, comprehend and communicate, and it has not just restricted young people in urban pockets anymore but has penetrated deep into rural areas as well. Social networking platforms such as Facebook, Twitter, Instagram is acting as a powerful tool for farmers to connect with buyers as well as agribusinesses over large geographical distances. It is also helping to share knowledge and information of mutual interest by farmers living in the same region or growing similar crops in the different parts of the country. Social media is facilitating farmers to make judicious decisions.

Maharashtra government this November took a decision to promote its policies and schemes related to agriculture through WhatsApp. The use of communication technology would equip farmers with real-time data, monitoring demand and supply of seeds and crop produce as well as updated information about market prices. Himachal Pradesh government also has enrolled a total of a few thousand farmers on WhatsApp to help them resolve their farm-related problems and issue advisories. Globally, in New Zealand, the UK, the US, Australia, discussions are facilitated between farmers and agribusinesses under the AgChat model, which is a Twitter online discussion group. All this gives a glimpse into how powerful and effective social media can be to connect with millions of farmers in our country.

Social media can empower farmers as it brings in transparency, engagement, trust and authenticity in the supply chain. The most important aspect is that it reduces social isolation for farmers and enables them to connect with other farmers, agribusinesses and customers comfortably. They can market their produce well and sell it off wherever they want, seeking best prices. Also, they can interact with experts, people with influence, from whom they can gain a wealth of knowledge, experiences and guidance. Even for regular farm operations such as building irrigation system, buying crop inputs, accessing better markets, such online platforms can do wonders for farmers. Social media can keep them updated of every farm-related development.

In Vidarbha’s farm-distressed district of Yavatmal, over 13 farmers came together and formed a WhatsApp group to share information about farm operations and government schemes. From time to time they share information about cropping patterns, new irrigation and pest control techniques, use of fertilisers and pesticide, innovations in cultivation methods, crop damage among others. These farmers are benefitted greatly since the group has scientists, experts and consultants working in the agriculture field. There is need to have such groups in every part of India.

India is a country that has more smartphones than computers, and the users are increasing rapidly in the rural parts- from 9 percent in 2015 to 25 percent in 2018. According to Indian Cellular and Electronics Association, rural India registered a year-on-year growth of 35 percent in 2018 compared to 7 percent in urban areas. This bears good news for the efforts to use social media in agriculture extension. Lack of skills can be a hurdle initially, but sensitisation and training can help enhance the number of farmers using social media. The central government’s Pradhan Mantri Gramin Digital Saksharta Abhiyan (PMGDISHA) that aims to increase digital literacy in the country can facilitate farmers to get benefitted from social media. Effective usage of social media would certainly enhance agriculture extension education efforts and thus productivity.

*Views expressed by the author are his own.