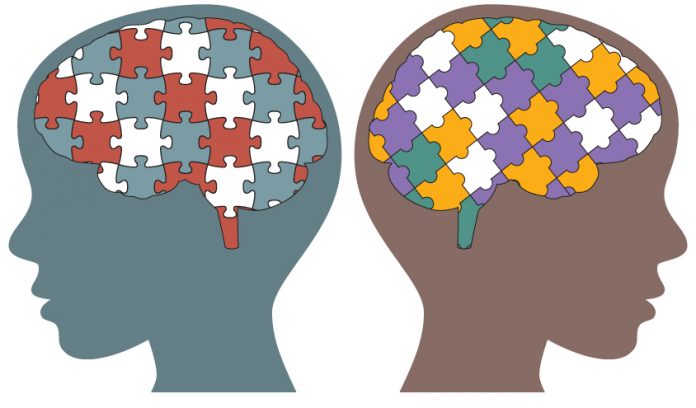 Thimphu: Thirteen-year-old Bhuma (name changed) spends his day at home. He does not go to school or play with children in his neighborhood to avoid being laughed at. That’s been his life ever since he was diagnosed with Autism Spectrum Disorder when he was about four years old. Most children with autism and other neurodevelopmental disorders in low- and -middle-income settings lead a life similar to that of Bhuma, marred by stigma, social isolation and lack of support services. And their numbers are increasing.

Accelerating efforts to enable people with autism and other neurodevelopmental disorders to lead a productive life, countries in WHO South-East Asia Region today adopted the ‘Thimphu Declaration’ which calls for integrating the needs of such individuals and their families into national health and socioeconomic development plans.

The Declaration, adopted at the end of the three-day International Conference on Autism and Neurodevelopmental Disorders, emphasizes the need for a whole-of–society and whole-of-government approach to these issues, with specific attention to strengthening national capacities in the health, education and social care sectors to provide effective services and support to people with autism spectrum disorder (ASD) and other neurodevelopmental disorders (NDDs).

The Declaration welcomed WHO South-East Asia Region’s strategy on autism and called for countries in the Region to share experiences and best practices, with a focus on the lifespan needs of people with ASD and NDDs.

“Inter-country cooperation and partnerships are fundamental to addressing autism in the Region. Member countries are already demonstrating how progress can be forged, providing valuable learning opportunities that must be embraced and adapted to country needs,” Dr Poonam Khetrapal Singh, Regional Director, WHO South-East Asia, said.

The Thimphu Declaration, a collaborative effort of countries in the Region, was facilitated by the existing collaborative framework for autism in South-East Asia.

Government at all levels – national, state and local – should work with civil society, including academia, professionals and non-government organizations, as well as the private sector and media to effectively address autism and other neurodevelopmental disorders, the Declaration said.

The Thimphu Declaration stressed the need to promote social inclusiveness and remove stigma, which are major challenges that individuals and their families face.

“Barriers affecting persons with ASD must be identified and removed, and legal frameworks supporting the rights of persons with ASD, their families and caregivers must be developed. As part of this, involvement of persons affected by ASD and NDDs is vitally important, as is a commitment to the Convention on the Rights of Persons with Disabilities, as well as previous Regional resolutions and declarations,” the Regional Director said in her address to the conference organized by the Ministry of Health Bhutan, Ministry of Health and Family Welfare Bangladesh, Shuchona Foundation and WHO.

The conference witnessed high-level representation at the inaugural with the Queen of Bhutan – who is also the Royal Patron of Ability Bhutan Society – gracing the occasion, as well as Prime Minister of Bhutan Tshering Tobgay and Prime Minister of Bangladesh Sheikh Hasina, highlighting the need for focused and concerted efforts to address ASD and NDDs.

WHO Champion for ASD in South-East Asia, Saima Wazed Hossain, who is also the chairperson of Shuchona Foundation, advocated for WHO’s regional strategy on ASD.

The Conference, attended by policymakers, academics, professionals, practitioners, advocates and civil society organizations from the 11 Member countries of WHO South-East Asia Region and beyond, discussed community based services, inclusive education programs, employment opportunities, trainings and rights; and supported independent living in the community.

Autism and other neurodevelopmental disorders are life-long disabilities that affect brain functioning, and when left without proper support can cause significant impairment in exercising of an individual’s human rights and fundamental freedoms.