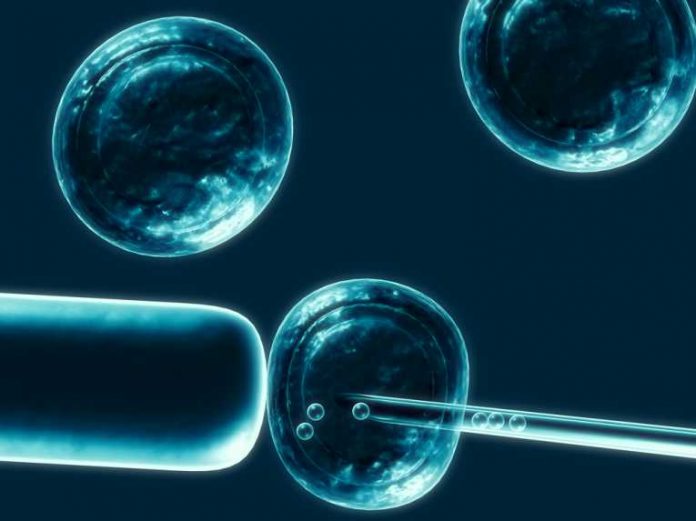 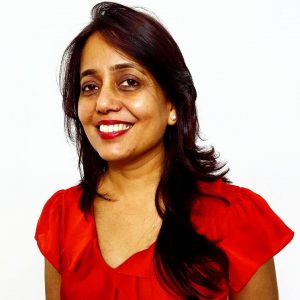 About Author: Dr Anju Dave Vaish is a Communications Strategist who consults organizations chiefly into Biotech, Healthcare, Science & Sustainability segment including Not for Profits. She is a Ph.D in Plant Biotechnology and has specialized in Business and Communications. Before starting her own creative communications consulting, she served in the corporate sector for about 14 years in India and US. She got the opportunity to work with some top league Advertising and PR agencies for the brand and image build.

Science frontiers, media and commerce have introduced most of us to Stem Cell Banking. Most of the expecting couples are being educated by medical counselors to not throw away the umbilical cord, but bank its blood for their child’s healthy future. Ambiguities persist even though. Is it really worth the investment? Is it just some far fetched science expedition, or a fad created by commercial companies? With no familial history of chronic diseases, perhaps one does not need it. Or may be the generation next will have better testimonials to decide whether to go for it or not! There are possibilities coming up for banking of stem cells from sources beyond the umbilical cords as well.

Medicine, until a few years ago used to consider the placenta’s job to be over after a child is born and discard it as a waste. Our ancestral belief system however always associated more value with it. Stem cell banking may be yet another example of serendipity. In many cultures, there is a tradition of preserving the placenta to protect the new born or the mother from the evil and then do a ceremonial disposal. People also preserve the dried umbilical cord stub in their scrap books. In many Asian societies, the placenta is considered as a twin sibling or a companion of the baby. All the Hindus are well aware of Mahabharata (Hindu mythology) and the birth of a hundred Kauravas. In a modern sci-fi it will be in vitro fertilization or cloning! Who knew of the huge science encrypted in all this!

What are Stem Cells?

Stem cells are specialized cells in our bodies that have the ability to divide for indefinite period in culture to give rise to new cells. They can also be called as master cells and can be directed to perform special functions. There are two types of stem cells- Embryonic and Somatic (Adult).

What is Stem Cell Banking?

With the immense potential of treating the incurable diseases and conditions, many medical and research organizations globally have formed the facilities to bank the stem cells. The most easily available stem cells are through umbilical cords.

Once the baby is delivered, the umbilical cord connecting the mother and the baby is cut and disposed off because of its no further use to either of them. Now, scientists have found that the blood in the umbilical cord and placenta has abundant stem cells. These stem cells are 100 percent biological match to the new born and a minimum of 25 percent match to the siblings. This is why the new medical science urges to bank these stem cells for the child’s or their sibling’s healthy future. These stem cells are cryopreserved (preservation at sub zero temperatures) and can be used when needed. The proposed storage for banking is up to 15-20 years. There are possibilities of international shipping of the specimens with the global movements and relocation of people.

With the ability of regenerating cells and tissues there has come lot of hope to treat the untreatable diseases and conditions through stem cells. Stem cells are being used to treat Leukemia, Thalassemia, Neuro and Muscular degenerative diseases and in all above 130 diseases. There are some successful trials also in the case of Cancer, Diabetes, Cardiac failure, Multiple Sclerosis, Retinitis pigmentosa and Spinal cord injuries. Scientists believe that soon there will be treatments for Alzheimer’s, Parkinson’s and so many other degenerative and chronic diseases. There are more than 500 clinical trials underway.

There is also stem cell banking of the menstrual blood cells on the radar. Experts suggest that these cells can be used for any tissue damage related ailments such as arthritis, pancreas and cardiac related ailments. In the recent reports, possibility of myelin (coating on nerves) regeneration from the fat tissues has been discussed. It could cure many demyelinating or neurodegenerative diseases. Imagine the double benefits of liposuction!

Bank or donate but don’t throw away

If there is a family history with a predisposition of some incurable ailments, the decision can be made easy with the promises that the science holds. What is anyways there to lose except money even if chances for using the stem cells are slim for all good reasons?

Whatever be the case, umbilical cords should probably be not just thrown away. With so many amazing healing and regenerative potential, the other option for these stem cells could be donation to public cord banks.