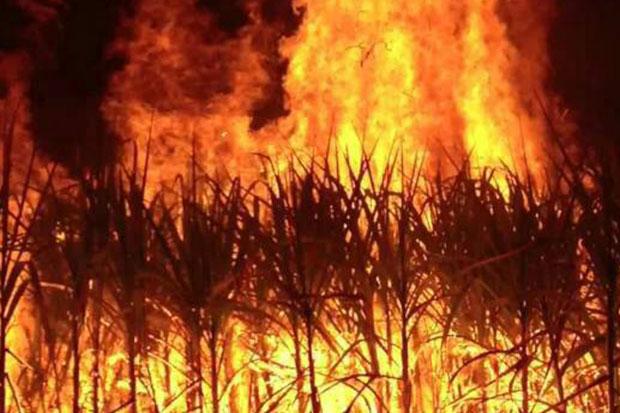 New Delhi: The Ministry of Environment, Forest and Climate Change reviewed the ambient air quality status of Delhi, in the light of the rising levels of PM 2.5 and PM 10, especially during Diwali this year.

It has been observed that open burning of solid waste in and around Delhi, vehicular emissions in Delhi, dust by the roadside and around construction sites in Delhi and stubble burning of crop residue in neighbouring States of Delhi are major contributors to pollution in Delhi. The problem has been accentuated due to relatively low wind speeds and lower temperatures, resulting in reduced dispersion of pollutants in Delhi.

Therefore, it has been decided that CPCB will, under relevant statutory provisions available, direct Municipal local bodies in and around Delhi to forthwith take all possible measures to check open burning of solid waste.

Municipal local bodies in and around Delhi have to strictly enforce rules related to prevention of fugitive emissions from construction activities.

Punjab, Haryana and other NCR States have been asked to effectively enforce ban on stubble burning in agriculture fields. For this purpose, Ministry of Environment, Forest and Climate Change has summoned the concerned Secretaries of NCR States on 4th November to review the situation and to further deliberate on the strategy to minimise occurrences of open burning in agriculture fields.

As per directive, all public road owning agencies in Delhi have to ensure that roadsides are watered periodically to arrest re-suspension of dust in ambient air. Also, the Delhi Police has to effectively ensure that movement of traffic at busy intersections in Delhi is streamlined to minimise pollution due to vehicular emissions.