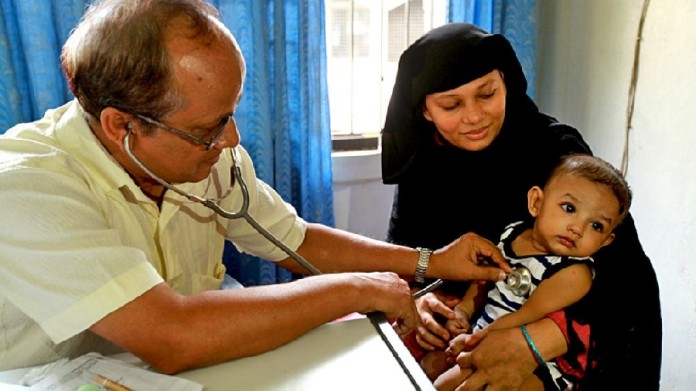 New Delhi: “Public health is a state subject. The flagship programme of National Health Mission (NHM) is aimed to support the states mainly to strengthen their primary healthcare network. Support is provided to State/UTs for setting up new facilities or renovation of existing facilities, health human resource on contractual basis, drugs, equipment, diagnostics, ambulances, mobile medical units etc based on the requirement posed by the States and union territories in their Programme Implementation Plans (PIPs).” stated the health minister, Mr J P Nadda in the Parliament recently. He was providing information on steps being taken to strengthen the primary healthcare system in India.

Mr Nadda mentioned that the support is also being made available to states for making primary care comprehensive. To address health inequities, 184 high priority districts have been identified for enhanced fund allocation and focused attention.

“To provide relief against catastrophic heath expenditure, the government has announced the launch of a new health protection scheme which will provide cover upto Rs 1 lakh with additional top up of Rs. 30,000 for senior citizens in those families,” he concluded.