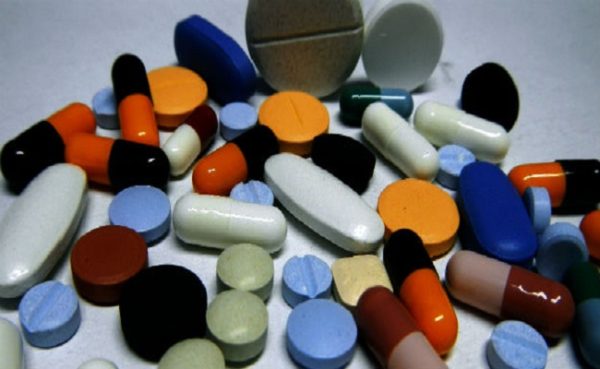 Bangalore: Strides Shasun Limited has announced the signing of definitive agreements to acquire the entire shareholding in Perrigo API India Private Limited (Perrigo API India) for INR 1000 Million. The transaction is subject to customary closing conditions and expected to be closed by December 31, 2016.

Pursuant to the merger with Shasun Pharmaceutical Limited in 2014, the Company got access to two US FDA API facilities, which had a combination of API’s for captive consumption and commodity APIs.

While the strategic intent of the Merger was achieved through vertical integration of various products, the merger also brought into Strides few commodity APIs.

Post-merger with Shasun Pharmaceutical Limited in 2014, the Company has significantly scaled up its API practice through upgrade of infrastructure and quality standards with a focus on building a portfolio of backward integrated small molecules and catering to high entry barrier markets of Japan and South Korea.

The Company already has a portfolio of integrated products under development and with the R&D teams for formulations and API working on a joint development platform, the Company is confident of reaching its stated filling run rate of 20-25 molecules which will largely comprise of integrated molecules.

Perrigo API India’s facility brings into the fold a US FDA approved API facility located at Ambernath, Maharashtra, to be used for captive consumption and will augment the Company’s resources to handle high velocity of new product development and commercial launches in the formulations portfolio. The facility with a potential capacity of 600 tons per year had zero 483s during its last US FDA inspection.

The Company intends to transfer all the integrated DMFs filed for captive consumption to the acquired facility.

Under the terms of the agreement, Strides Shasun will acquire 100 percent of the issued capital of Perrigo API India for a consideration of INR 1000 Million.

Perrigo parent or affiliates will continue to source few products from the facility under a long term supply agreement. Perrigo API India reported a turnover of INR 737.60 Million for the financial year ended March 31, 2016 and had a gross asset base of INR 2874 Million.

Commenting on the development, Shashank Sinha, Group CEO of Strides Shasun stated “With this acquisition, we bring into our fold a manufacturing facility designed to handle multipurpose small batch productions and accelerates our time to market. This augurs well for the Strides’ stated strategy of building a backward integrated portfolio of niche and small volume products for the regulated markets.”

CDRI scientist to be conferred with Tata Innovation Fellowship

Rahul Koul - September 5, 2019
333
Mentioned Dr Alok Roy, Chairman, Medica Group of Hospitals in an exclusive interaction with the BioVoice where he shared his views on the issues surrounding healthcare sector in India.................

Rahul Koul - September 11, 2019
233
Mentioned Mr Ashutosh Lawania, co-founder of mfine in an exclusive interaction with the BioVoice where he shared his insights on the company's journey so far, besides views on digital healthcare.........................