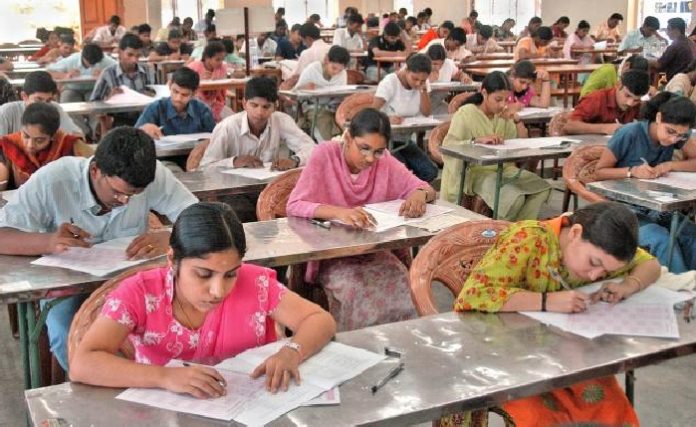 New Delhi: The recent ruling of Supreme Court in the matter of conducting the entrance examination for admission to MBBS and Post Graduate Medical Courses through National Eligibility-cum-Entrance Test (NEET) this year has been widely appreciated.

The national level test which was earlier known as All India Pre Medical test (AIPMT) has been renamed to NEET. Now all the MBBS, BDS and PG admissions in private and government colleges will have to undergo this annual test.

While the 1st phase of exam will be held on July 24, the 2nd phase will be held on May 1. Combined results of the exam will be released on August 17. The Supreme Court had earlier sought proposed schedule of the AIPMT exam from the Centre, MCI and CBSE. Government, MCI and CBSE proposed in the Court that the exams be conducted in phase 2 which was accepted by it. This test to include MBBS, BDS, PG courses. About 6.5 lakh students are expected to take part in the entrance test.

Union Minister for Health and Family Welfare, Mr J P Nadda has welcomed the order of the Supreme Court. Affirming that the aim of the Health Ministry is to facilitate and enable MCI and CBSE to conduct the entrance exams in a manner and time that would not cause distress to the lakhs of students appearing for the NEET, Mr Nadda said that the Ministry has been making efforts in this direction since a long time.

“The present order of the honorable Supreme Court,” the Health Minister pointed out, “will significantly strengthen the efforts of the Ministry to achieve this aim. It is a milestone judgement,” he stated, and added that despite the challenges to conduct the exam this year the Ministry is geared up to work with the other partners and stakeholders to ensure that the entrance exams are successfully held.