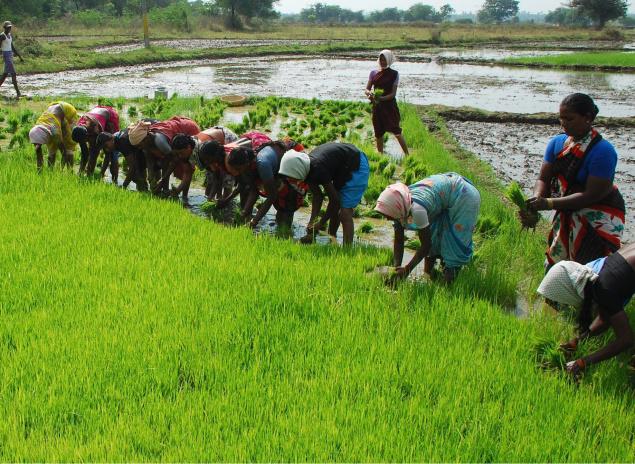 New Delhi: Looking ahead to the future of biotechnology in agriculture, International Service for Acquisition of Agri-biotech Crops (ISAAA) in its latest report has identified three key opportunities to realize continued growth in adoption of biotech crops.

ONE: New markets can boost growth

High rates of adoption (90 percent to 100 percent) in current major biotech markets leave little room for expansion. However, there is a significant potential in other “new” countries for selected products, such as biotech maize, which has a potential of approximately 100 million more hectares globally, 60 million hectares in Asia, of which 35 million is in China alone, plus 35 million hectares in Africa.

More than 85 potential new products in the pipeline are now being field-tested; including a biotech drought tolerant maize from the WEMA project (Water Efficient Maize for Africa) expected to be released in Africa in 2017, Golden Rice in Asia, and fortified bananas and pest-resistant cowpea in Africa.

Global market for AI in agriculture to reach USD 8,379.5 million by 2030: FICCI-PwC report