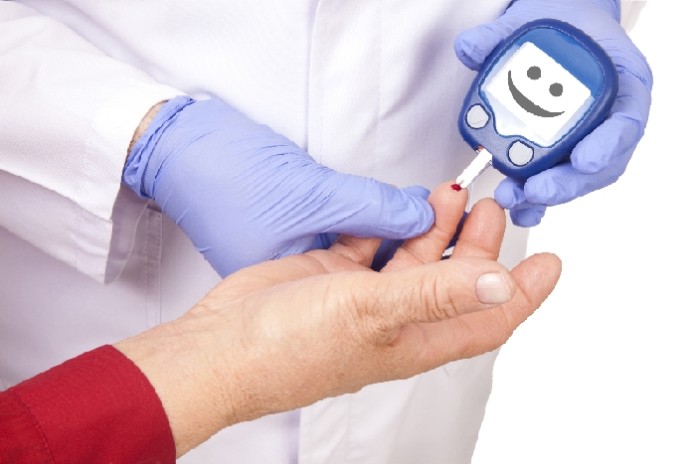 New Delhi: As per various reports, the annual expenditure for Diabetes treatment in India is said to be to the tune of Rs 1.5 lakh crores. The growing concerns over the rise of India as the ‘Diabetes Capital’  of the world has made the policymakers to think about various new initiatives between academia and private sector for exploring possibilities in the diabetes research.

Given the fact that here is an urgent need for more sensitive methods for detection and for more effective regimens for treatment, the Drug Discovery Research Centre (DDRC) and Revelations Biotech, a Hyderabad based research and development company would be now working together in a joint initiative to develop better diagnostic as well as treatment solutions. DDRC is a niche Centre of the Translational Health Science and Technology Institute (THSTI) Faridabad, of the Department of Biotechnology, Government of India.

As a first step towards the process, the Minister of State for Science and Technology, Mr Y S Choudhary, presided over the Memorandum of Agreement (MoA) signing ceremony on April 6, 2016 at New Delhi.

Speaking at the event, Mr Choudhary mentioned, “Diabetes is a gateway to a host of other diseases and hence needs to be checked on its very onset. He further said that if we spend Rs 100 for the prevention of a disease then we save around Rs 400 which would otherwise be spent on the curation process. He gave a motto ‘Illness to Wellness’ for this drive to find a preventive measure to pre-empt and prevent Diabetes at very early stages.”

The Minister also laid stress on the importance of translational research which leads to translation of cutting edge research works by scientists in their labs to manufacturing low cost drugs for the masses, with the contribution from the private sector. 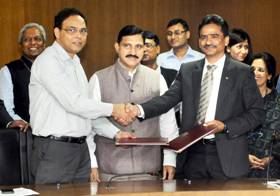 Diabetes is a chronic progressive metabolic disorder that is characterized by chronic hyperglycemia with disturbances of carbohydrate, fat, and protein metabolism. Although previously thought to represent a problem of ‘middle-age’ but recently there has been a rapid rise in incidence of Diabetes in the youth as well.This is largely due to lifestyle changes where a high calorie diet is coupled with sedentary habits.

Prof K VijayRaghavan, Secretary, Department of Biotechnology, speaking at the occasion said that the DDRC-RBPL collaboration will focus on addressing these needs through two separate programs.

“Firstly, to develop a data based software package that will not only identify individuals who are becoming susceptible to diabetes but also predict the future course of disease in those who are already diabetic. It is hoped that the advance warning provided by such a system will allow the target individuals to pre-emptively make appropriate lifestyle alterations so as to mitigate the disease onset and prevent its progression. The second program is to develop a new drug that will prevent re-absorption of glucose in the kidneys. This re-absorption process contributes to maintain high glycemic levels in diabetics.Inhibition of this process by an effective drug therefore will lead to a significant lowering of blood glucose levels,” said Dr Raghavan.

India to soon have a new policy for Science, Technology & Innovation

Rahul Koul - May 14, 2020
176
In an exclusive interaction with the BioVoice, Dr Rishi Bhatnagar, President, Aeris Communications, and Chairperson of The Institution of Engineering and Technology - IoT panel talked about various aspects of dealing with pandemic including the role of technology and communication.....................