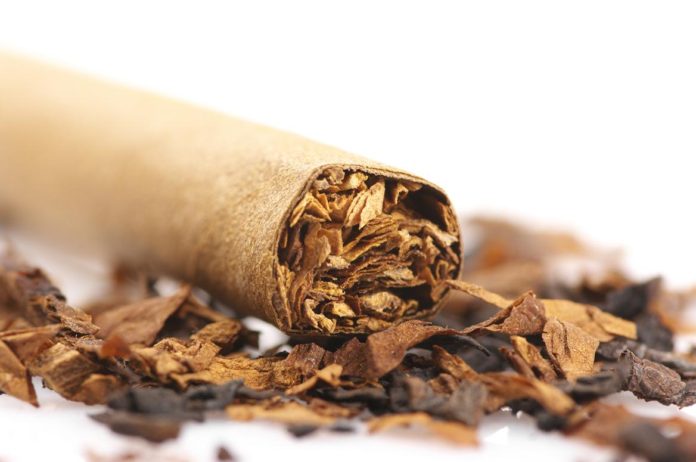 Mumbai: Tobacco consumption is one of the major causes of death and illness worldwide. While the recent Indian Council for Medical research (ICMR) study states that it is one of the leading causes for 30 % of all cancers in India, another Abnormality Report put together by Indus Health Plus, pioneer in preventive health check-up from January 2015 to April 2016, revealed that 20-25 % of population in Mumbai are under the risk of oral cancer due to the consumption of Tobacco. The sample size for the study was 35,662 people.

Population in the age group of 35-45 years, are at higher risk of suffering from heart diseases by 25 – 30% and lung cancer by 12 – 18%. Not just chewing gutka and smoking, but passive smoking is also increasing in Mumbai.

Mr Amol Naikawadi, Preventive Healthcare Specialist, Indus Health Plus says, “Overall 80% of COPD cases are due to tobacco smoking and is one of the leading cause of deaths in Maharashtra. xx% of males in the age group of 30-35 years are more prone to COPD as compared to females in Delhi. Consumption of tobacco is an emerging social and public health problem and there is a need to sensitize masses towards the ill-effects of tobacco. Therefore, we strongly believe public awareness campaign will make people conscious and create a positive impact in quitting tobacco.”

WHO’s recommendation of plain packaging initiative will limit the consumption of Tobacco. Experts are of the opinion that a strong will power and medical counselling helps to overcome smoking. Consumption of Tobacco in any form increases the risk of COPD, Brain Stroke, Heart Attack, Asthma, Lung Cancer, Interspatial Lung Disease – respiratory disease and Diabetes. It can be controlled if people will quit tobacco, be physically active and eat healthy diet.

Rahul Koul - September 5, 2019
447
Mentioned Dr Alok Roy, Chairman, Medica Group of Hospitals in an exclusive interaction with the BioVoice where he shared his views on the issues surrounding healthcare sector in India.................

Rahul Koul - May 14, 2020
179
In an exclusive interaction with the BioVoice, Dr Rishi Bhatnagar, President, Aeris Communications, and Chairperson of The Institution of Engineering and Technology - IoT panel talked about various aspects of dealing with pandemic including the role of technology and communication.....................