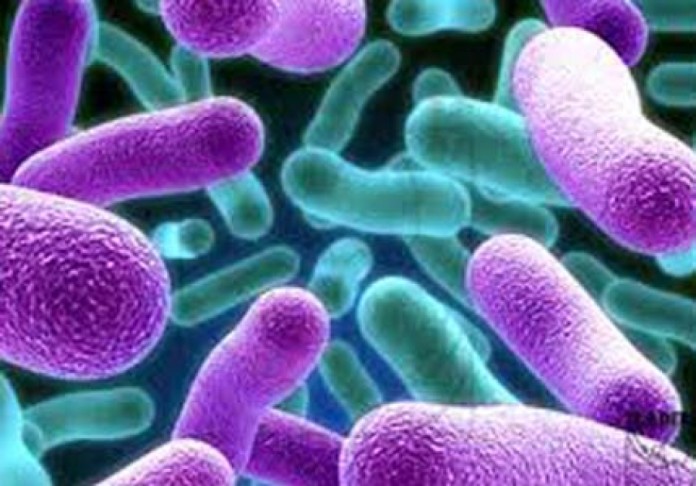 New Delhi: As part of a Members of Parliament Roundtable organized by the Global Coalition Against TB (GCAT), the political leaders present, committed to work at the national, state and district level and strategies to ensure that the country achieves the targets of the Sustainable Development Goals to End TB.

The Union Minister for Health and Family Welfare, Mr Jagat Prakash Nadda; President, GCAT, Mr Dalbir Singh; and leading Members of Parliament including, Mr Kalikesh Singh Deo and Mr Jitin Prasada among others were present at the Roundtable meet.

“In the past two decades, India has intensified its efforts to control TB. India successfully achieved the Millennium Development Goal 6 of reversing the spread of priority communicable diseases, such as HIV/AIDS, malaria and TB and we must draw inspiration from our public health achievements. Providing affordable health care to the population is a priority for the government and we are committed to achieving zero TB deaths in as short a time frame as possible. Our Government is working towards ensuring that the Revised National TB Control Programme is adequately funded in a timely manner and we utilize innovative health mechanisms to increase engagement with the private sector to provide quality TB care to all TB patients. TB Harega, Desh Jeetega,” said Mr Jagat Prakash Nadda, Union Minister for Health and Family Welfare, Government of India.

TB is a major public health challenge to India’s progress and growth. According to the World Health Organization’s Global Tuberculosis Report 2015, India has nearly one-fourth of the global TB incidence of 9.6 million cases annually. In 2014, 2.2 million cases emerged in the country and 220,000 Indians succumbed to the disease. The economic burden is vast – between 2006 and 2014, TB cost the Indian economy a staggering USD 340 billion. 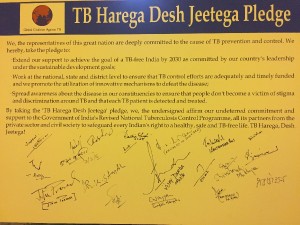 The Roundtable meeting served as a platform for political leaders to deliberate and discuss crucial interventions required to improve TB control in the country.  Although India has made great strides in addressing the epidemic, India has a long way to go in realizing the goal of a TB-free India. Ensuring access to quality TB care, the lack of awareness, an under-prioritization of TB and a low budget towards the Revised National Tuberculosis Control Programme (RNTCP) has impeded TB control efforts.

“In 2014, it is estimated that more than 2 lakh Indians perished due to TB. The challenge is intimidating but not unsurmountable. Through the adoption of the Sustainable Development Goal, we have committed to ending the epidemic by 2030. Unswerving political commitment backed by increased resources and a comprehensive strategy can propel the country’s TB control efforts. It is therefore heartening to see political leaders from across party lines expressing concern and pledging their support towards the cause that affects millions of lives. This is a landmark moment in TB control efforts for India and we hope to see positive policy changes in the near future,” said Mr Dalbir Singh, President, GCAT.

In order to address the growing challenge of TB in the country, GCAT was constituted in 2012 and brought together policy makers, technical experts and civil society representatives and other stakeholders to discuss the challenges of TB prevention and care in India. The advisory board of GCAT comprises distinguished parliamentarians from different political parties.

“It is an unfortunate reality that India has the highest burden of a disease which is preventable and curable. While the efforts of successive governments have led to a substantial reduction of TB cases in the country, the magnitude of the problem demands an increased prioritization of the disease. My fellow parliamentarians and I completely support the cause and we are committed to ensuring a TB-free India in the near future,” said Kalikesh Singh Deo, Member of Parliament, Biju Janata Dal and member, Advisory Board, GCAT.

Preetha Reddy takes charge as the new President of NATHEALTH

Rahul Koul - May 14, 2020
177
In an exclusive interaction with the BioVoice, Dr Rishi Bhatnagar, President, Aeris Communications, and Chairperson of The Institution of Engineering and Technology - IoT panel talked about various aspects of dealing with pandemic including the role of technology and communication.....................