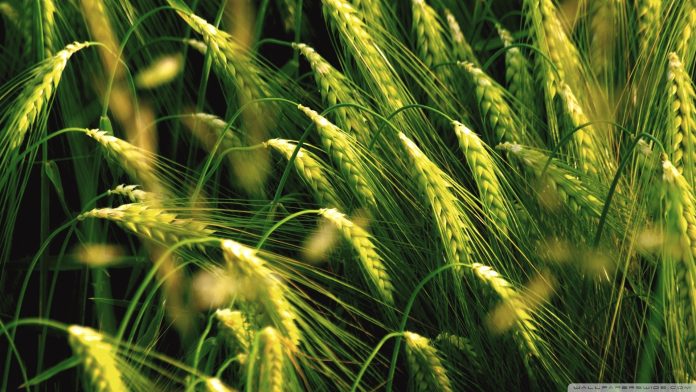 New Delhi: The National Conference on Agriculture for Rabi Campaign 2016 will be held on 15th-16th September 2016 at Vigyan Bhawan, New Delhi. Union Minister of Agriculture and Farmers Welfare, Mr Radha Mohan Singh will inaugurate and address the conference. The two days’ Conference will look at the implementation progress of important schemes related to Agriculture and Farmers’ Welfare announced by the Centre in the last two years.

The Minister of States for Agriculture and Farmers Welfare, Mr S.S. Ahluwalia, Shri Parshottam Rupala and Mr Sudarshan Bhagat will also be present on the occasion

The Conference will be attended by the Secretaries of Ministry of Agriculture and Farmers Welfare and State Agriculture Secretaries and other senior officials dealing with Horticulture, Post Harvest Management and agricultural marketing.