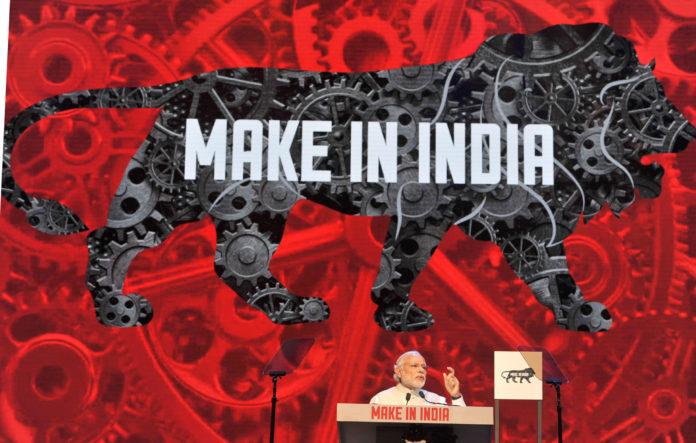 New Delhi: It was more than two years back on May 14, 2015 that the Indian voters chose a comparatively stable National Democratic Alliance government to power. While the mandate was historic, equally huge were the expectations from all quarters. Like any other sector, the various verticals of bioscience sector too had pinned huge hopes on this popular government.

No doubt the continuous effort to provide a conducive environment for businesses has been well appreciated by the industry. Experts say that there indeed has been a constant endeavour of the government to reduce complexity in the business environment and put a transparent and seamless ecosystem in place. These steps have already starting yielding results and we can see large investments getting committed both by foreign and domestic investors.  The sector is also looking at the era of complete digitization to facilitate the objective of minimum government and maximum governance.

The government’s emphasis on five key building blocks including the  policy reforms, procedural reforms, global outreach, devolution of power to states and a clear ambition  have helped India move on to a higher and a sustainable growth trajectory. Government’s balanced approach towards policy reforms has been commendable with due weight being given to addressing both economic and social challenges. Creation of meaningful livelihood opportunities remains a top priority and this in fact has been central to the major campaigns (Make in India, Skill India, Digital India, Standup India Startup India) initiated by the government.

The government has taken several initiatives to create conducive environment for the protection of intellectual property rights of innovators and creators by bringing about changes at legislative and policy level. In addition, specific focus has been placed on improved service delivery by upgrading infrastructure, building capacity and using state-of-the-art technology in the functioning of intellectual property offices in the country. This measure has resulted in sweeping changes in IP administration within the country.

Talking about the challenges, government has to keep its ear on the ground and not remain restricted to the policy rooms. It is important to know the actual hurdles faced by the multiple stakeholders of the sector. Issues that remain unresolved include the policy on Genetically Modified crops, Biotechnology Regulatory Authority of India Bill (BRAI), clear roadmap for clinical research companies and an overall streamlined regulatory policy. The healthcare requires focus on the out of pocket spending made by the Indian public. Agriculture sector which is shrinking as per various reports, has to be given fresh impetus.

The absence of a separate regulatory framework is one of the biggest challenges facing the medical technology industry in India. Presently, medical devices are governed by the Drugs and Cosmetics Act, 1940 and Drugs and Cosmetics Rules, 1945. The current regulatory structure has its own barriers and limitations such as complex rules and guidelines, high capital investment, lack of active participation from the government and low penetration. Being regulated by similar framework as for drugs, medical devices companies feel restricted and over-regulated. Establishing a separate regulatory body for medical devices will create a clear ownership within the government to push the medical devices agenda as well as promote growth for the sector.

The critical policy and regulatory support are still not in place to translate good intentions into ground reality.

All these above factors mentioned in context of MedTech are also linked to the overall bioscience sector in one way or the other. The decisiveness of the government on unlocking few old bottlenecks will help in opening not only the unexplored possibilities but end the unending stalemate. The Modi government has to make sure that it remains firm on its foot and go with the flow. The next three years will determine the future of the next decade.