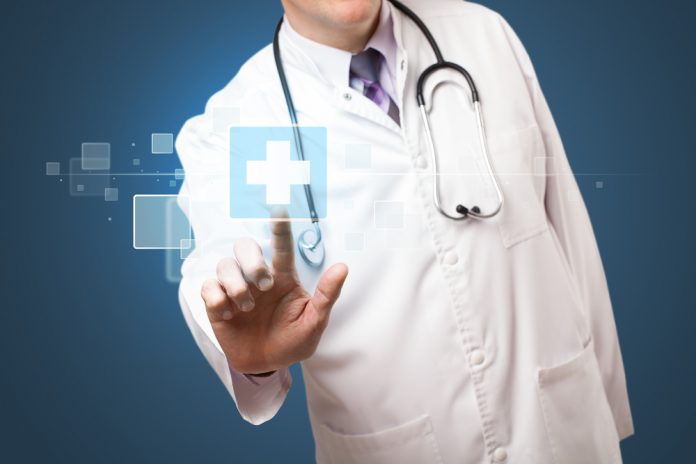 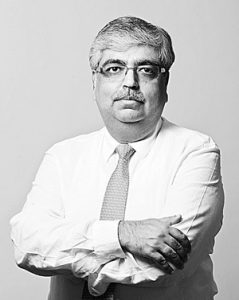 This subjective sense of well-being is possible when a person is able to think and feel in a manner that helps one accept and balance one’s strengths and limitations.

A positive sense of well-being also derives from a person being able to respond to their experiences in a manner that they have a sense of control over their life and a sense of togetherness and belonging.

Mental Health is a universal need

WHO has recently proposed that mental health is: … a state of well-being in which the individual realizes his or her own abilities, can cope with the normal stresses of life, can work productively and fruitfully, and is able to make a contribution to his or her community (WHO 2001a, p.1).

Since its inception, WHO has included mental well-being in the definition of health. WHO defines health as: … a state of complete physical, mental and social well-being and not merely the absence of disease or infirmity (WHO 2001, p.1).

Substance Abuse Disorders: These are disorders include addiction to substances like Alcohol, Cannabis, Opiates and Stimulants.

Minor Psychiatric Disorders: These disorders are common. These include unreasonable worry, repetitive doubt and indecision, persistent low mood, pre-occupation with physical symptoms. More often than not the ability to care for oneself or other aspects of functioning are relatively preserved. There is distress but no loss of insight.

Disability-Adjusted Life Years (DALYs) are the sum of the number of years lost due to premature death and the years of life lived with a disability. The DALYs due to neuropsychiatric disorders in India are significantly high and are higher than disability adjusted life years contributed to by cardiovascular illness, cancer, tuberculosis and diabetes.

About half the disability-adjusted life years are contributed to by health conditions and out of these nearly fifty percent are caused by neuropsychiatric disorders. The commonest cause of disability amongst psychiatric disorders is Unipolar Depression followed by Bipolar Affective disorder and Schizophrenia. Even the common mental disorders like Generalized Anxiety and Obsessive Compulsive Disorder cause significant loss of life years due to disability.

Suicides are common in India

Mental Health Resources: The current mental health resources in terms of psychiatric beds are abysmally low and with in that too most of the beds are available in mental hospitals. General Hospital Psychiatric beds are low and are limited to Medical Colleges. District level Hospitals do not have any or have minimal number of psychiatric beds. India has a total of around 20,000 beds for mental illness. The country hopes to reach its vast population through a District Mental health Program. The DMHP is only available in 123 districts at present. Even in these Districts the treatment gap is as high as 90%. The country has around 4000 psychiatrists. The numbers of clinical psychologists and psychiatric nurses and social workers is in hundreds and again limited to cities.

Screening for Mental Health Problems: The vision should be “No health without mental health.” It is important to focus on increasing awareness for mental health problems and look at screening in specific organized populations. For example a school going children would benefit from life skills program which specifically focus on managing mental health. All corporates who subscribe to wellness programs should have significant mental health component if wellness has to be achieved. Waiting room screening for all patients attending a general hospital for physical problems will yield an early diagnosis of Depression or Anxiety or Substance Use for at least 40 per cent of the people screened.

Rahul Koul - December 9, 2020
288
In an exclusive interview with BioVoice, Managing Director of J Mitra & Company, Jatin Mahajan shared his views on various aspects related to COVID-19 besides the details of his company’s latest activities, and much more.......................