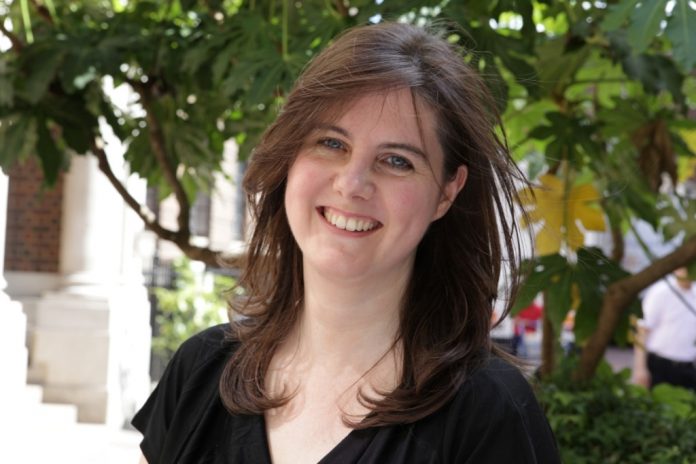 New Delhi: A disabling parasitic disease which causes elephantiasis, and threatens around one billion people globally – Lymphatic filariasis – could be eliminated more quickly, thanks to research by the University of Warwick.

Dr Deirdre Hollingsworth, who leads the Neglected Tropical Diseases (NTD) Modelling Consortium, led an international team that has discovered that if a recently proposed combination of three particular drugs is used together, the disease can be prevented or treated rapidly, in a maximum amount of people, using fewer rounds of drugs.

Lymphatic filariasis is a neglected tropical disease, which causes serious damage to the lymphatic system. It is caused by parasitic worms, and is transmitted to humans by mosquitoes.

Many people with the disease develop elephantiasis or lymphoedema, causing pain and profound disfigurement – such as large swelling of the arms, legs or genitals – and leading to permanent disability. These patients are not only physically disabled, but suffer mental, social and financial losses contributing to stigma and poverty.

About one billion people in 54 countries live with threat of disease, which disables victims. A large proportion of the billion people living with the threat of transmission are in India, Indonesia and Myanmar where the triple drug combination could be used.

Currently, people with Lymphatic filariasis require multiple rounds of treatment – but if the drugs ivermectin, diethylcarbamazine, and albendazole are used together recent clinical studies have shown that the drugs are more effective at killing the worms. The new modelling work shows that this meant that the number of rounds of mass drug administration needed to treat the disease may fall from many rounds to only two or three.

The World Health Organisation (WHO) has targeted the disease for elimination as a public health problem by the by the year 2020. The drug companies Merck, GlaxoSmithKline and Eisai have pledged to donate drugs to help eradicate the disease globally.

Initial studies show the triple drug regimen is far more effective at clearing the parasite from its human host and that is has a good safety profile. However, experts note that campaigns can run into trouble when they go on for too long because populations can lose interest in taking the drug when the disease is not very common. At this stage the researchers can’t predict how fast this new regimen will speed up elimination, and if so, in which countries.

Mathematical models were used simulate a mass drug administration campaign in different settings. As there are many unknowns about the transmission of the disease and how a population responds to intervention, three independently-developed models were used to estimate the impact of the new regimen. The models were developed at the University of Warwick, Erasmus Medical Centre, and Notre Dame Universities. All three models were in agreement in the effectiveness of the regimen in reducing the prevalence of disease. The researchers noted that more effective treatment with fewer drugs rounds is crucial in poorer countries where transmission is high but resources are low.

Dr Hollingsworth, who is based at the University of Warwick’s Mathematics Institute and School of Life Sciences, comments: “This more effective treatment has the potential to revolutionise the control of this disease, but it will require that in over a few rounds of treatment the programs are able to treat almost the whole population, even the most inaccessible.

Dr Mike Irvine, University of British Columbia in Canada, is the first author of the paper, said: “Our results show that this regimen could potentially overcome important issues plagued by elimination campaigns, by making elimination as a public health problem achievable in a few years.”

Dr Wilma Stolk, from Erasmus Medical Centre, added: “We use very different approaches, but our models all have the same message. This new drug regimen can reduce the number of rounds, but it still depends on the programs being well-run. Even with the best possible regimen elimination is difficult to achieve if many people repeatedly don’t participate in mass drug administration.”

Professor Edwin Michael, from Notre Dame University said: “This study demonstrates the power of using multiple models, an important trend in complex systems modelling and use of models for policy making. It allows us to be sure that our insights are robust.”

The research, ‘Effectiveness of a triple-drug regimen for global elimination of lymphatic filariasis: a modelling study’, is published in The Lancet Infectious Diseases.