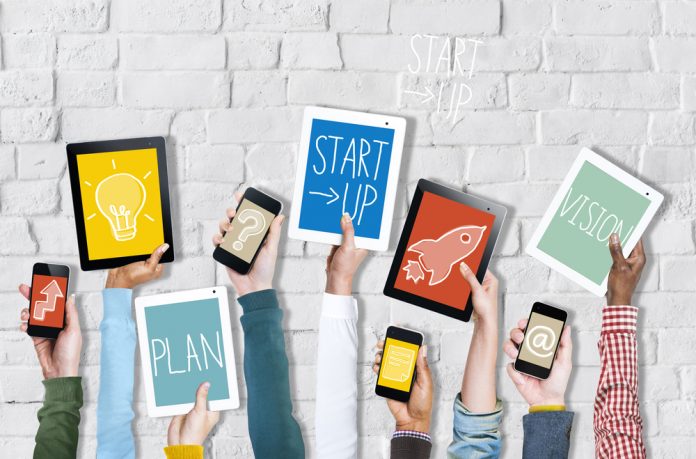 Bengaluru: India faces a dual disease burden. While the country has witnessed an increase in chronic disease, it still hasn’t overcome challenges posed by infectious diseases and undernutrition. Decentralization of diagnostic testing, from high-end labs to primary healthcare settings, needs to be facilitated through point-of-care diagnostic technology. Diagnoses that occur real-time, provide higher levels of accuracy, can be used by low skill level employees, all at an affordable price, have the potential to completely turn around clinical diagnostics.

In this context, one of the leading venture capital firm, Villgro has announced that it has two new additions to its investment and incubation portfolio. First is the Adiuvo Diagnostics, which is developing a portable, non-invasive device that helps in the diagnosis of skin and soft tissue infections. Another is the Spot Healthcare Solutions, developing a non-invasive diagnostic solution to detect neonatal sepsis. With these investments, Villgro says, it further deepened its commitment to the medtech sector, particularly in the critical areas of diagnostics at point of care.

When it comes to skin infections, lack of access to qualified dermatologists, microbiology facilities and time taken for detection are the primary problems. Only 6000 dermatologists in India cater to 121 crore population. Founded by Geethanjali Radhakrishnan, the company is developing a non-invasive portable device that can detect and classify clinically relevant bacteria and fungus causing skin and soft tissue infections in less than two minutes. This device will aid the doctors with right treatment decisions and for optimizing wound management. Geethanjali first pitched the idea for her device at Unconvention 2015, where she was one of the finalists.

“Adiuvo’s technology aims to make diagnosis at a reasonable cost and with ease-of-use in mind. We have been following Geethanjali’s progress right from the early idea-stage from Unconvention and are thrilled to support her bring this to market,” said Mr Arun Venkatesan
CTO, Villgro.

Sepsis is one of the most common causes of neonatal mortality, responsible for 30-50% of the total neonatal deaths each year in developing countries. Founder Amrita Sukrity wants to bring down the rates of neonatal mortality and maternal mortality by more than 50% by changing the age-long protocols in clinical practices that demand longer wait times, higher costs and laboratories. As a BIRAC Fellow under the Social Innovation Immersion Program at Venture Center, Pune, Amrita began to develop a non-invasive device for early-stage detection of neonatal sepsis.

“There is an urgent need for a rapid, non-invasive, accurate device that can diagnose sepsis in a timely manner to treat it effectively. Amrita had the opportunity to immerse in primary, secondary healthcare settings and observe the problem and gaps in current diagnostic protocol first hand. We look forward to supporting her in product development and go-to-market strategy,” stated Ms Aina Gaur, Investment Manager-Health, Villgro.

Rahul Koul - September 5, 2019
583
Mentioned Dr Alok Roy, Chairman, Medica Group of Hospitals in an exclusive interaction with the BioVoice where he shared his views on the issues surrounding healthcare sector in India.................

Rahul Koul - December 9, 2020
294
In an exclusive interview with BioVoice, Managing Director of J Mitra & Company, Jatin Mahajan shared his views on various aspects related to COVID-19 besides the details of his company’s latest activities, and much more.......................