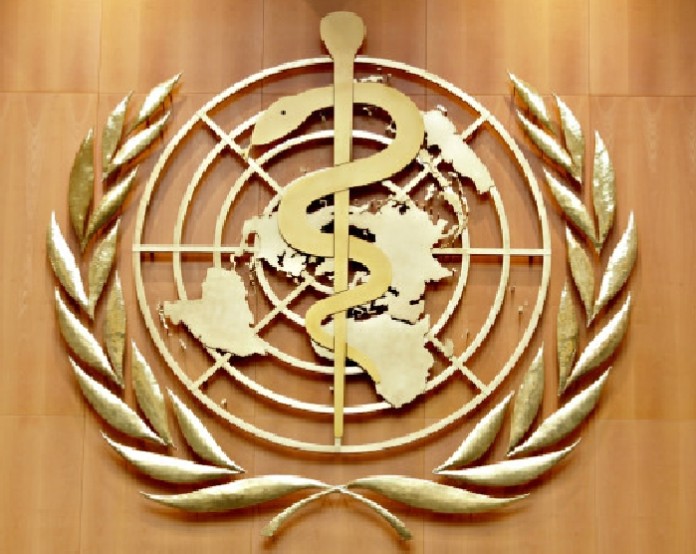 New Delhi: At a national consultation held on 7th April 2016 jointly with the Ministry of Health and Family Welfare (MoHFW), Government of India (GoI) to commemorate the World Health Day 2016 (7 April), the WHO Country Office for India gave out awards for Public Health Champions.

The award winners were: Dr Paresh Vamanrao Dave, Government of Gujarat; Mahan Trust, Maharashtra; and SEARCH, Gadchiroli, Maharashtra for sustained contribution to public health. In the category of innovation, the awardees were Dr Bindeshwar Pathak, Sulabh International and Sangath, Goa.

Highlighting the importance of the public health champions awards, Dr Henk Bekedam, WHO Representative to India said, “Public health is key to improving people’s health. The individuals and organizations who toil hard to bring about impactful, innovative and sustainable changes in this field are often unsung heroes. These awards are our attempt to bridge this gap and recognize the talented individuals and organizations in public health. We do hope that the Public Health Champions awards will encourage others to emulate them.”

The rationale for recognizing public health champions is to honour efforts of both, individual(s) and institution(s) who have made an outstanding contribution to public health through advocacy for and involvement in impactful health policies and programmes with proven public health achievements and substantial improvement in equitable health outcomes in the country.

The awards comprise two categories: sustained contribution to the field of public health, and innovation. The scope of the awards covers contributions to significant advances in population and person focused services and inter-sectoral actions. In addition, contributions that have assisted WHO in performing any one of its six core functions are taken into consideration.

Rahul Koul - May 14, 2020
196
In an exclusive interaction with the BioVoice, Dr Rishi Bhatnagar, President, Aeris Communications, and Chairperson of The Institution of Engineering and Technology - IoT panel talked about various aspects of dealing with pandemic including the role of technology and communication.....................