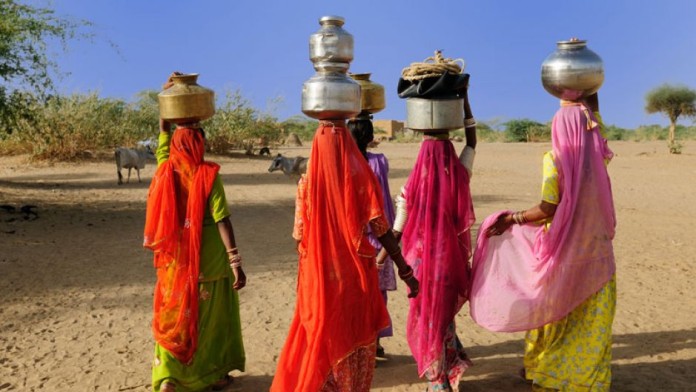 Dr Poonam Khetrapal Singh became the first woman to assume the office of WHO Regional Director for South-East Asia on 1st February 2014. She has served for over 2 decades as member of the Indian Administrative Services including as the Health Secretary of Punjab. Here she shares her views:

Women across the world have unique health needs that are often underserved. Social, cultural and economic dynamics negatively affect access to existing services. In low and middle-income countries gender’s effect on health outcomes is exacerbated.

In WHO South-East Asia Region, approximately 61 000 women died in 2015 while giving birth. The Region ranked third in maternal mortality with 164 deaths for every 100 000 live births. Nearly 38% of women in the Region, meanwhile, experience gender-based violence at least once in their lifetime. At the same time, ingrained social roles mean women account for the bulk of the 1.6 million annual deaths from household air pollution. Due to the economic structure of many households, investing in a woman’s or girl’s health is often overlooked in favor of other priorities.

“Achieving universal health coverage is one of the most effective ways to allow women to access the care they need.”

There is a need for social, cultural and economic change. Health systems must contribute. Achieving universal health coverage is one of the most effective ways to allow women to access the care they need. Universal coverage mitigates economic and physical barriers to accessing care and enhances women’s ability to take care of their health.

Similarly, health systems must strengthen and increase the provision of services tailored to women’s needs, including reproductive and sexual health services, as well as breast cancer screening, for example. Health systems must also be sensitized to issues related to gender-based violence, and must work with community and women’s groups to combat the problem and ensure those affected can access appropriate services.

In line with Sustainable Development Goal five, which outlines the need to achieve gender equality and empower all women and girls, seven of the 11 countries in WHO South-East Asia Region have pledged to ‘Step it Up For Gender Equality’ and have begun multi-sectoral efforts to achieve this goal. Each country must make this commitment, and ensure their health system is adjusted accordingly. Achieving gender equality is critical for the health and wellbeing of women and is a prerequisite for sustainable development.