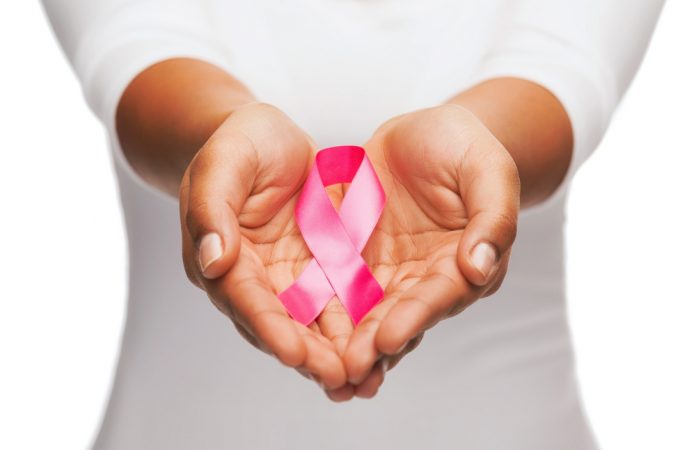 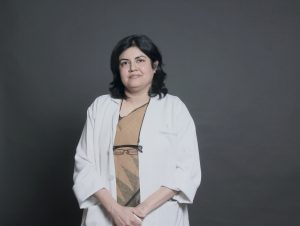 As we are aware, Cancer is the second most common cause of death in the developed world and a similar trend has emerged in the emerging economies too. Cancer prevalence in India is estimated to be around 3 million, with over 900,000 new cases reported annually and 550,000 deaths occurring each year due to this disease. Unfortunately, the incidence of Cancer in India is increasing at a compounded rate of 2-3% per annum and annual incidence levels are expected to cross 1.2 million by 2016.

Prevalence of child cancers in India

Worldwide, the annual number of new cases of childhood cancer exceeds 200,000 and more than 80% of these are from the developing world. Seven out of ten children with cancer in resource-rich countries are cured, with five-year survival rates for certain cancers eg. Hodgkin’s disease and retinoblastoma, exceeding 95%.  Recent studies have shown that this success in survival can be replicated in the developing world through twinning programs and shared expertise.

Unfortunately in India, although child health continues to be a priority health issue, childhood cancer is not yet a major area of focus. In India, 1.6-4.8% of all cancer cases occur in children less than 15 years of age. The incidence of childhood cancer in most populations in the world ranges from 75 to 150 per million children per year. However, the reported age of the standardised incidence rate for India ranges from 38 to 124 per million children per year. The highest incidence is reported from Chennai and the lowest from rural Ahmedabad.  The reported incidence in urban areas is generally higher than from rural areas, but this is probably due to under reporting of cases from rural areas.

While radiation therapy has been the commonly used cancer treatment methodology along with medical and surgical oncology, the current prevailing conventional radiation therapy techniques are based on external X-ray beams that are focused on the treatment area. Radiation therapy works by damaging the DNA of the cells that radiation interacts with, and the goal is to deposit as much energy (or dose) as possible to the treatment area while minimizing the dose and associated damage to the surrounding healthy tissues. The more focused and accurate the radiation beam is, the higher the dose that can be delivered to the tumor while minimizing the potential for collateral damage.

As the X-ray beams cross the body, they interact with tissues and deposit doses along their entire path to the tumor as well as beyond the depth of the tumor until they exit the body. Several approaches are used to minimize collateral damage to adjacent tissue: targeting the tumor from many different angles, tailoring the beam to conform to the shape of the tumor, and modulating the intensity of the radiation delivered to different parts of the tumor. The most recent technological advancement focuses the beam all around the patient, further helping physicians to deliver highly conformal radiation dose distributions to tumor targets. However, collateral damage to healthy tissues remains a high concern and continues to pose a serious challenge with regard to the extent of doses that can safely be used to control tumors.

With a unique targeted radiation dose deposition, Proton Therapy is believed to be the next evolution in radiation therapy, offering unique opportunities to further reduce radiation exposure to healthy tissues. Similar to conventional high energy X-rays, proton therapy is an external-beam radiation therapy technique. The difference is that protons are charged particles that deposit radiation doses in a very targeted manner. When protons enter the body, they leave a small amount of energy along their path as they interact with the tissue.   When they reach a specific depth, protons deposit a large focused amount of energy, destroying the cancer cells and then stop, leaving no energy beyond that depth.

Because of its dose-targeting advantages, proton therapy has long been recognized as a superior cancer treatment methodology.  The high cost, space requirements and complexity had limited its widespread clinical use so far.  Over the last few years however, given the efficacy of the treatment, the installations across the world, specifically in developed nations like US, Europe, Canada, and Japan etc. have seen a rapid rise with over 35 centers currently being operational and another 25 centres being in various stages of proposal/ construction.

Cancer in Children: Proton therapy is particularly useful for treating cancer in children because it significantly lessens the chances of harming healthy and developing tissue. Children may undergo proton therapy for treating cancers of the central nervous system (brain and spinal cord) and the eye, such as retinoblastoma and orbital rhabdomyosarcoma.

Current mortality and survival rates:  In developed countries, the five year overall survival for all childhood cancers combined, is now 75%.  In India, it is around 37-40%, but in certain specialized centers, our results are as good as that of the developed world. Protons have been shown to decrease the side effects of treatment.  The main advantage in pediatric cancers is the possibility of avoiding a second cancer because less of normal tissue is irradiated. Most of the proton centres have 15-20% pediatric cases.

Cancers Close To Vital Organs: Treating a tumour next to critically important tissues (such as the optic nerves that travel between the eye and brain) that need protection from radiation damage, can also be treated by Proton Therapy.

Other types of Cancers that can be treated with Proton Therapy

Only a third of the world’s population has access to proton therapy; the over 2 billion population in India, SE Asia and Middle East are deprived of this latest advancement in cancer treatment today.

In line with its founding principles, the Apollo Hospitals Group has made quality healthcare accessible to the people of India and has, over the past thirty years, endeavored to become an institution of trust, and a beacon of hope to several thousand patients seeking advanced care for their ailments. Best-in-class clinical outcomes and best practices in patient care are the edifice on which we have built our institution, which was further reiterated by JCI accreditation for seven of our hospitals: the largest for any hospital group in the region.

Apollo has been at the forefront of adopting the latest technological advancements in the field of medicine in India.  And has been a pioneer in Oncology as well, by being the first to introduce cutting-edge technology like PET-CT, LINAC, Cyber Knife and Novalis to our country.

First of its kind in this part of Asia

We firmly believe that Proton Therapy needs to be brought to India both from a treatment perspective as well as for research, as the application of Proton (including treatment protocols) is still being standardized.  The team of oncologists and radiotherapists at Apollo believe that they can contribute immensely towards the same, given the large volumes of patients that they treat across the Apollo system today.  Overall, more clinical data (published clinical trials) are needed to fully establish the role of Proton beam therapy in cancer.  India, we believe, should spearhead this effort along with other leading institutions in the world. The doctors and radiologists at Apollo are charged to take up this initiative while simultaneously accomplishing the objective of curing thousands of cancer related ailments.

The bulk of the load in majority of the centres is prostate cancer. There is a huge scope for research in extending proton treatment to other sites in the body like head and neck, lung, oesophagus, abdominal and pelvic tumors.

Our team has, over the past two years, spent considerable time and effort in travelling to several proton therapy centers and discussing with many institutions and globally leading healthcare providers in this regard.  They have now come out with a detailed plan to install the same at Chennai, fairly close to the renowned Adyar Cancer Centre.

The project site and equipment is estimated to take around 30 months to build, as it needs to be manufactured, shipped and assembled to precision at site. While we would be more than happy to fund the project, it would become difficult to sustain given the high interest rates prevailing in India. Globally, Healthcare providers who have implemented the proton centers have access to funds for the project at around 3% with long tenors as well, which enables financial viability.