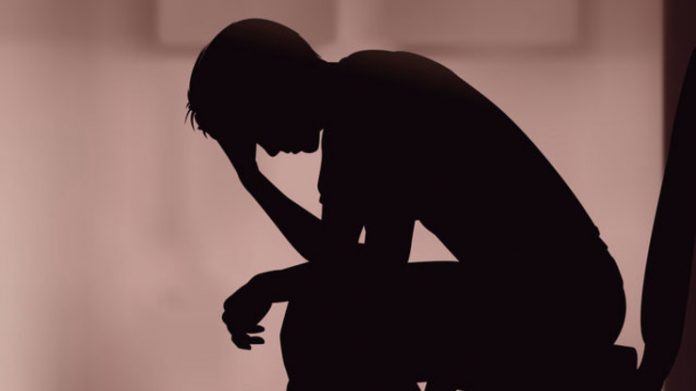 New Delhi, Oct 10: The Economist Intelligence Unit has published the Asia- Pacific Mental Health Integration Index in which it listed 15 countries from the region and ranked them based on scores obtained for governance, environment, opportunities and access to treatment. India figures in the lower half for each of those indices, with Australia and New Zealand figuring at the top.

Dr Pallab Maulik, deputy Director and Head of Research and Development, George institute for Global Health India, who was one of the advisors on the project believes that there are important lessons for all countries included in the project and scope for improvement. One particular project which he is involved in at the institute specifically addresses the ‘access to treatment’ component and is called the SMART Mental Health project.

The project involved developing and validating a decision support system for identification and management of depression, stress and suicidal intent based on World Health Organization’s mhGAP-IG algorithm. Additionally, an anti-stigma campaign and initiative to increase mental health awareness was implemented across the villages prior to the start of the intervention.

“When we started implementing the project, we realized that there was little or no awareness about common mental disorders in the community, and systems of mental health care were almost non-existent,” says Pallab.

As part of the project, village level health workers and doctors received training in screening, diagnosis and management of common mental disorders, and a clinical decision support tool enabled their activities. Patients screening positive for these conditions were referred to the primary care doctor and the app allows the village health worker to track the individual once referred and follow up with them for treatment adherence.

“What we found was there was a relative increase in service use in this population from 0.84% at the beginning of intervention to 12.61% at the end of intervention. This has strengthened our belief that models of community-based care involving technology and appropriate training of primary care health workers can help put the focus on mental health in rural areas of the country, increase screening, and facilitate mental health care” informs Dr. Maulik.

The results will help inform the next stage of the project and support further refining of the methods.The goal is to conduct an RCT study to measure efficacy and do a proper cost-effective analyses.