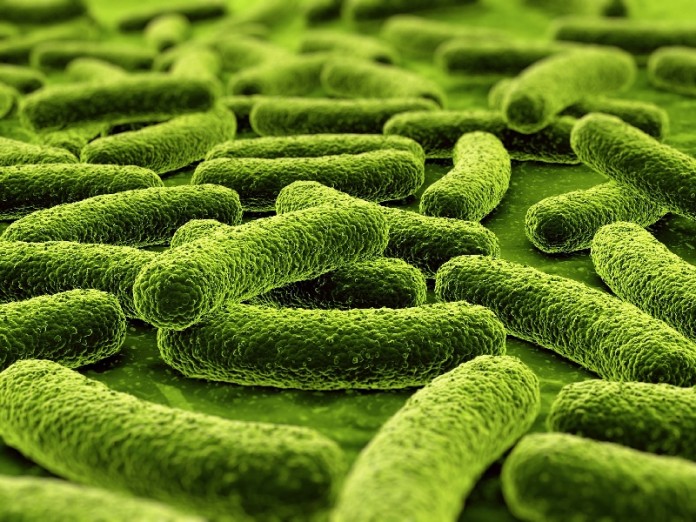 New Delhi: The South-East Asia Region has achieved the 2015 Millennium Development Goal of halting and reversing TB incidence. It has also achieved the Stop TB Partnership’s target of halving the TB mortality and prevalence rates compared to 1990 levels. Access to TB care has expanded substantially. Almost 22 million TB patients have been treated in the past 10 years. Treatment success rates among new smear positive pulmonary TB cases have remained above 85% since 2005, and were at a high of 88% in 2013.

But it is not enough, says WHO Regional Director for South-East Asia, Dr Poonam Khetrapal Singh. During her speech at International Meeting for Ending Tuberculosis (TB) , New Delhi, 21 March 2016, Dr Singh mentioned, “Recognizing that these gains are inadequate is essential to pursuing bold new policies to accelerate progress. Current trends clearly show that without such policies and approaches, the SEA region, including India, will fail to meet the SDG targets to End TB by 2030. In a region with a high TB burden and high at-risk populations, we must think out of the box to find innovative ways to tackle the problem of TB.”

Second, we must address the social determinants of TB. Addressing poverty and other determinants will have a dramatic effect on the disease’s burden. Policies in this regard could include increasing access to safe housing and providing viable social security among other options.

Third, to End TB we must reach out to and engage with communities directly. Overcoming stigma, increasing awareness, and obtaining community buy-in at the grassroots is as valuable as any assemblage of experts and policymakers. Forging partnerships with civil society groups and between public and private care providers will likewise ensure that present gaps are closed, and that a society-wide movement to End TB develops.

And fourth, political commitment at the highest level, which is already strong, must be reinforced. The mission-like zeal with which polio and HIV/AIDS have been fought must be reproduced in the battle against TB, and must lead to organizational and programming shifts. TB programs must be given a special place within the health sector; structural and operational efficiencies maximized so that a strong, efficient and effective control programme exist in every country.

According to Dr M S Kanwar, Senior Consultant – Dept of Pulmonary, Critical Care & Sleep Medicine, Indraprastha Apollo Hospitals Delhi , “It is not the availability of a new class of drugs Bedaquiline which made news headlines, that should bring smiles or relief to the public at large in the developed world or even poorer countries. It will matter only to Multi-drug resistant(MDR) or Extreme Drug Resistant(XDR) patients. The real message should be to get yourself diagnosed properly by experts if you have fever, cough, weakness, loss of weight or sometimes blood in sputum. If diagnosed to be suffering from Tuberculosis then be meticulous and regular in taking treatment for full duration without default in the first place so that you defeat this disease in the first go. Thus you will never have to face the misery of MDR/XDR treatment which is ten times more expensive, several times more toxic and yet less effective with no surety of permanent cure. Thus be sure about the diagnosis of TB and hit it hard the first time around for a permanent cure.”

Because of increasing resistance to first line drugs, it is advised that the treatment under DOTS but RNTCP should be extended to 9 months to a year depending on bacteriological and radiological response. Even treating specialists in practice should follow a longer model of treatment with first line of drugs unless the response to ATT is brisk and radiological lesions clear completely with a little residual fibrosis.

Policymakers will have to gear up

“We must not forget that along with political commitment and a strong programme, effective resource mobilization is essential to accelerate and sustain TB control activities,” says Dr Poonam Khetrapal Singh, “The funding required for a full response to the global TB epidemic in low- and middle-income countries was estimated at USD 8 billion per year in 2015. This figure excludes research and development.  Based on reporting by countries, in 2015 USD 6.6 billion was available for TB prevention, diagnosis and treatment, leaving a funding gap of USD 1.4 billion. International donor funding dominates in low-income countries. To bridge the funding gap, both domestic and international funding needs to be enhanced.”