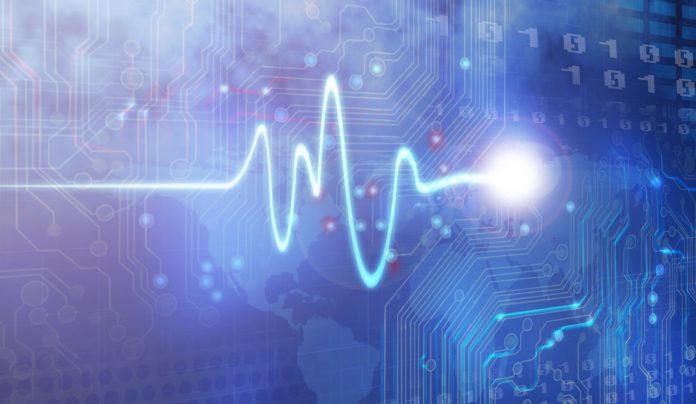 New Delhi: AiMeD, the apex body of Indian medical device manufacturers, has urged the Ministry of Health and Family Welfare for speedy implementation of the decision taken three months ago by the Prime Minister’s Office to initiate wide ranging regulatory reforms for medical device sector in order to boost domestic manufacturing and investment in the sector as well as to ensure enhanced healthcare security for common Indian citizens.

As per AiMeD, the PMO has specifically deliberated on the need to bring a new legislation for medical device industry as well other regulatory reforms including the need to delink medical device sector from the pharmaceutical industry.

Currently, the medical devices sector is governed by the Drugs and Cosmetics Act, 1940, the same Act which also governs pharmaceutical sector in the country, an absurd legacy which has been impeding the growth of and investment in medical device sector. However, despite three months of having elapsed since the PMO’s decision to speed up regulatory reforms, there appears to be little movement on its directives, said the statement from AiMeD.

“We are extremely thankful to the Prime Minister’s office for recognizing the need to speed up regulatory reforms for the medical device industry. Early implementation of PMO’s directives is in the interest of the country, enhanced healthcare security for millions of Indians and for boosting domestic manufacturing and investment in medical device sector,” mentioned Mr Rajiv Nath, Forum Coordinator of Association of Indian Medical Device Manufacturers (AiMeD).

Reforms are also needed to lower the huge burden of import dependency in this critical sector, added Mr Nath.

To boost domestic manufacturing and investment, increase productivity and to minimize import dependency in this critical healthcare sector, the Indian medical device industry has been specifically urging:

(i)  A separate Medical Device Regulatory Act and separate Rules rather than ongoing amendment to D&C Act, 1940.

(ii) A separate department for Medical Devices to act as facilitator and regulator for medical devices.

(iii) Strict ethical marketing regime code and disincentivization of such importers who are passing over as manufacturers by just labeling imported products.

“AiMeD urges MOH&FW for early implement decisions taken three months ago at the PMO on bringing in Regulatory Reforms and table the Bill on regulating all medical devices on ASAP basis. This is not only in the interest of patient safety but also to give clarity to confused apprehensive investors who are today reluctant to invest in this huge sector. We cannot move from move from 70% import dependency to self sufficiency and unleash the huge export potential appropriate regulatory reforms are undertaken urgently,” pointed out Mr Nath.

It may be noted that nowhere in the world, the pharmaceutical and medical device sector are governed by the same set of legislations as has been historically done in India. By strange quirk of wisdom, the Indian medical device sector which has very different R&D, technologies, investment, production and taxation requirements from pharmaceutical sector has continued to be governed by Drugs and Cosmetics Act, 1940! While this situation led to significant growth of the Indian pharma sector, it has had exactly opposite and detrimental impact on medical device sector – leading to its near demise in recent past but for some determined and brave efforts made by some  members of AiMeD to keep the sector floating.

This paradoxical situation also contributed to making India overwhelmingly import dependent and scaring away domestic and foreign investment. Currently country’s overall import dependency in medical devices is around 70% while in electronic medical devices it is over 90%. To rectify the situation, AIMED has been seeking a new regulatory regime including changes in drug rules covering regulatory quality management framework.

To rectify the situation, AiMeD has been persistently seeking a new regulatory regime including changes in drug rules covering regulatory quality management framework but it’s been a struggle for the last decade as there has been little enlightened thinking in the interest of boosting domestic manufacturing and reducing huge import dependency. But with new government in place and with its firm commitment on ‘Make in India’ vision, the medical device industry has been hopeful of speedy reforms unleashing the potential of this sector which will not only lower the cost of healthcare but also generate huge quality employment.

The problem for domestic manufacturers has been aggravated by pseudo manufacturers who are basically importers and are passing off themselves as manufacturer by simply labeling imported products. AiMeD wants a clearer definition and clear distinction between manufacturers and traders.

“It may sound little strange that our industry is demanding regulations but this is not regulations of the Inspector Raj or traditional Pharma kind. We are seeking ‘Voluntary Demonstration of Compliance via 3rd Party Certification’ e.g. ICMED Certification to gain Respect  for India and trust for Indian Medical Devices and Risk Proportionate Penal controls for this engineering industry,” said Mr Nath.

Medical device industry is now hoping that MoH&FW will speedily push the PMO’s agenda of enhanced Patient Safety and Make in India and adhere to defined timelines for tabling the Bill to regulate quality of Medical Devices by this winter session itself.