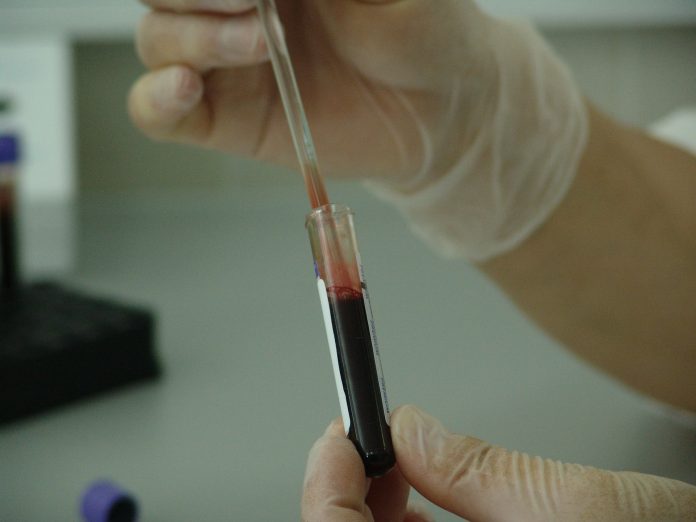 New Delhi The stem cell research organization, CelluGen Biotech has challenged LifeCell’s recent claim of being the pioneer of ‘Pool/Shared Private Umbilcal Cord Blood’ banking in India, contending that it was Cellugen that initiated the first UCB pool banking in the world with its revolutionary initiative Mycord.

In 2016, CelluGen Biotech redefined umbilical cord blood banking in India by introducing the Mycord Precious Pool Plan, to create a private pool of umbilical cord blood units. This was the first such private effort in the country that desperately needed shared UCB banking. While Lifecell’s foray into the field is welcome, it is incorrect for the organization to present itself as the pioneer in the shared banking space, the company said in a statement.

In a recent interview, the Managing Director and CEO of LifeCell International, Mayur Abhaya has made claims to this effect. Lalit Jaiswal, Founder-Director, CelluGen Biotech has responded to this claim by saying, “We welcome LifeCell into this arena of pool/shared cord blood banking and appreciate their efforts to restructure the concept of umbilical cord banking after a decade of storing cord blood for self-use. It is very important in the interest of parents and the newborn that all private banks transform into shared/ pooled cord blood banks. In fact, we would advice other companies to follow suit.”.

CelluGen Biotech’s statement further mentioned that it advocates the need and use of pooled cord blood banking in India. Currently sufficient cord blood units are not available in public banks in India to find suitable matches.Private undertakings such as Mycord need to be promoted to make stem cell transplants a viable option for medical emergencies.

Private stem cell banks have been growing in India with parents investing hundreds of crores annually to protect their newborn against blood-related disorders. Unfortunately, private banks have been propagating that one’s own cord blood stem cells can be used in more than 80 medical problems, which is not true. It is scientifically proven that the possibility of utilizing one’s own UCB for transplant in blood related disorders is less than 5 percent, as the majority of conditions are genetic or inherited. This concept of Pool banking was ideated by Cellugen Biotech to fill the glaring gap left by the absence of a comprehensive public cord blood bank.