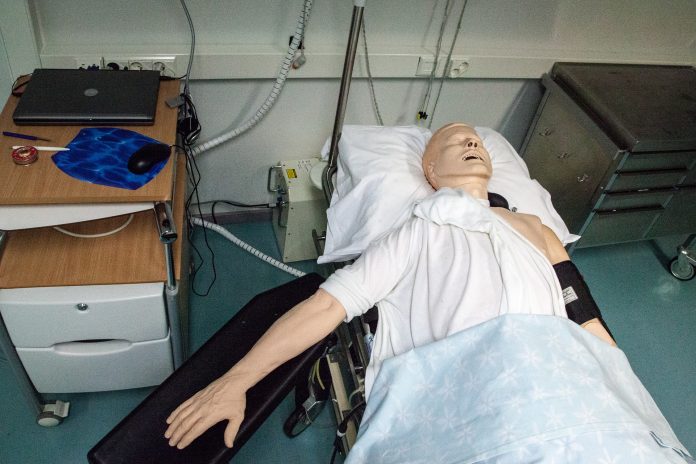 The Minister who was replying to a question in the Parliament informed, “The CCRAS evaluates the claims received under a programme namely ‘Local Health Traditions’ from different claimants. The claims received are screened at different levels viz. internal Screening Committee, Scientific Advisory Board (SAB) etc. and attain missing information if any through a structured claim format. Based on the scientific merit, the suitable claims as recommended by SAB are taken up for Scientific validation viz Standardizations, safety and Clinical Trials. This procedure is also applicable to the claims related to cancer.”

Initiatives in this regard are taken by the aforesaid Councils are:

CCRAS: The Council has considered a claim from a claimant and developed a drug named Carctol, for which standardization, safety have been completed and clinical trials have been initiated in collaboration with Tata Memorial Hospital, Mumbai.

CCRUM: Council has initiated a collaborative study with Institute of Cytology and Preventive Oncology (ICPO), Noida (ICMR) to validate the efficacy of Unani pharmacopoeial drugs in the prevention of Cancer of cervix.

CCRH: Central Council for Research in Homoeopathy (CCRH) has initiated pre-clinical research studies as homoeopathy drugs in collaboration with Bose Institute, Kolkata to evaluate side effects of chemotherapy in cancer patients.