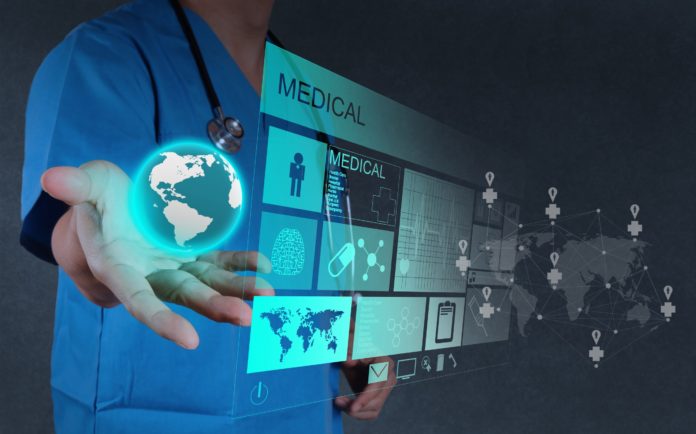 New Delhi: India has all the potentials to lead the global medical tourism industry due to the presence of advanced medical technologies as well as for offering affordable medical care. As per SCCEM (Society of Critical Care Emergency Medicine), it has been in the forefront to help establish India as a premier medical tourism destination in the world, with their various efforts to bring different stakeholders at a common platform to discuss impending issues and removing the bottlenecks.

After two successful annual medical tourism conferences, they are going to organize the third edition of International India Medical Tourism Congress in Hyderabad, Telengana on 3-4 September, 2016. Several domestic as well as International players from the medical tourism industry has already confirmed their presence for the event, and the IIMTC 2016 will prove a benchmark journey to establish India as the foremost destination for patients around the world, seeking quality, affordable and satisfying medical care.

According to a research conducted by Transparency Market Research, the global medical tourism industry is expected to be US$32.5 bn by 2019. The study claims that India is at the top of the global medical tourism market, closely followed by Thailand, Singapore and Malaysia. The report also reveals the names of the emerging medical tourism destinations, such as Mexico, Brazil, Taiwan and Turkey. However, the entry of new destinations into the medical tourism sector puts an emphasis on addressing issues that may hamper the growth of the Indian medical tourism industry. This is where the IIMTC 2016 will play a crucial role by providing a knowledge sharing platform to the healthcare professionals, policy makers, accreditation bodies, technology and tourism companies and others.

India is relying upon a lot on the medical tourism sector to increase its foreign currency deposit. Prime Minister, Mr Narendra Modi has already extended his best wishes to the success of IIMTC 2016, and country’s Health Department, Ayush Department, Tourism Department etc are seeing the event as an opportunity to build the Brand India proposition among foreign nationals, choosing the country for an effective and cost-effective healthcare or treatment.

Mr N Garg, President of SCCEM, states that a number of hosted buyers from CIS countries, the Middle East, North African Nations and other countries have already confirmed their presence for IIMTC 2016. “Several representatives from the leading hospitals, healthcare centers from India will be present at the two-day conference to shape the future of the Indian medical tourism industry,” he said.

Today, India is the leading destinations for international patients to get quality treatments in the areas of bone marrow transplants, cardiac bypass surgeries, heart surgeries, spine surgeries and dental treatments. At IIMTC 2016, Indian healthcare providers will also showcase their sophisticated medical technologies and capabilities in other areas as well to draw more international patients. The event is expected to play a significant role to bolster the growth of the Indian medical tourism industry.

To know more about the IIMTC 2016, one may visit the website http://www.iimtc.com.

IMTECH all geared up to test COVID-19 clinical samples

Rahul Koul - September 5, 2019
383
Mentioned Dr Alok Roy, Chairman, Medica Group of Hospitals in an exclusive interaction with the BioVoice where he shared his views on the issues surrounding healthcare sector in India.................

Rahul Koul - February 19, 2020
417
Mentioned Luca Visini, Managing Director, Eli Lilly & Company India in an exclusive interaction with BioVoice where he outlined the goals of his company driven by innovation including pursual of new drug development and working towards medicines reaching people at large through different channels.....................