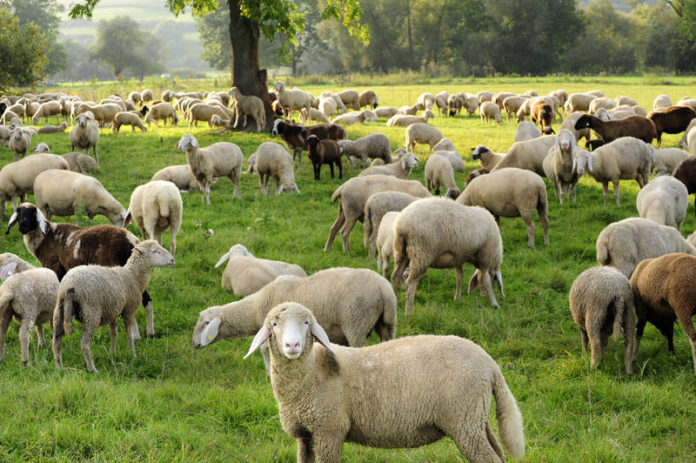 Speaking on the occasion, Dr T Mohapatra appreciated the efforts of ICAR in cataloguing the animal genetic resources of the country and emphasized that registration of breeds will create a sense of ownership among local communities responsible for development of breeds. Dr Mohapatra stressed that the registration of various unique populations as breeds shall help in inventorization, improvement, conservation and sustainable utilization of animal genetic resources of the country.

The Breed registration Committee in its meeting on 21st June, 2016 at New Delhi approved registration of nine new breeds of livestock and poultry. This includes one breed of cattle, two breeds each of goat and sheep, three breeds of pig, and one breed of chicken.  After including these newly registered breeds, total number of indigenous breeds now in the country is 160, which include 40 for cattle, 13 for buffalo, 26 for goat, 42 for sheep, 6 for horses & ponies, 9 for camel, 6 for pig, 1 for donkey and 17 for chicken.