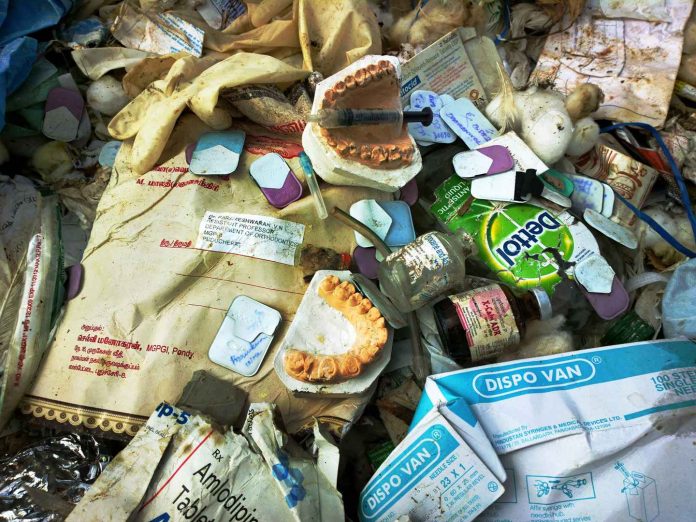 The Minister of Environment, Forest and Climate Change, Mr Anil Madhav Dave, told the Parliament recently that there are reported violations of provisions of Biomedical Waste Rules by approximately 5980 HCFs/CBWTFs and 4965 such defaulting institutions have been issued show cause notices or directions to comply with the rules.

“Biomedical Waste Management Rules, 2016 require that the effluent generated or treated from the premises of HCFs should conform to the specified standard as provided in Schedule-II (8) before their discharge into the sewer. State Pollution Control Boards and Pollution Control Committees have been authorized under the Rules to enforce the above provision,” said Mr Dave.