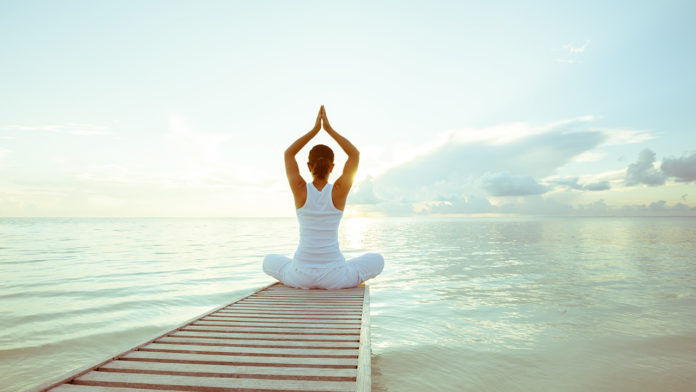 New Delhi: Participation in yoga programs can improve balance, provide a safe and enjoyable form of exercise and may reduce the risk of falls for the older people, researchers say. Researchers from The George Institute for Global Health have found that yoga can have a positive impact on the balance and physical mobility of people aged over 60. A summary of the results of published trials provides preliminary evidence that yoga may be effective in reducing the risk of falls and promoting independence in older age.

Dr Anne Tiedemann of The George Institute for Global Health and the University of Sydney says that attracting older people to take part in exercise programs that boost their balance is a challenge, and that yoga may be part of the solution.

“Yoga programs could be implemented to compliment other effective balance programs like Tai Chi, to encourage older people to have an ongoing exercise regime that improves their quality of life. Our research has found that overall yoga programs were safe for older people to take part in and resulted in improvements in key activities such as standing on one leg, standing up from a seated position and walking. This is a major public health problem that needs to be urgently addressed as the proportion of older people in the population is rapidly rising.”

As per a report of the Union Health Ministry, the number of people in the 60 – plus age group in India will increase to around 198 million by the year 2030. The percentage of older people will increase to 12% of the total population.

According to Dr Vivekanand Jha, Executive Director, The George Institute for Global Health India, “In India, falls are one of the major causes of accidental deaths in older people. The rate of injuries due to fall in the older people is quite substantial and sometimes results in long term disability. Further research is now needed to determine if yoga-related improvements in balance and mobility translate to prevention of falls for older people”