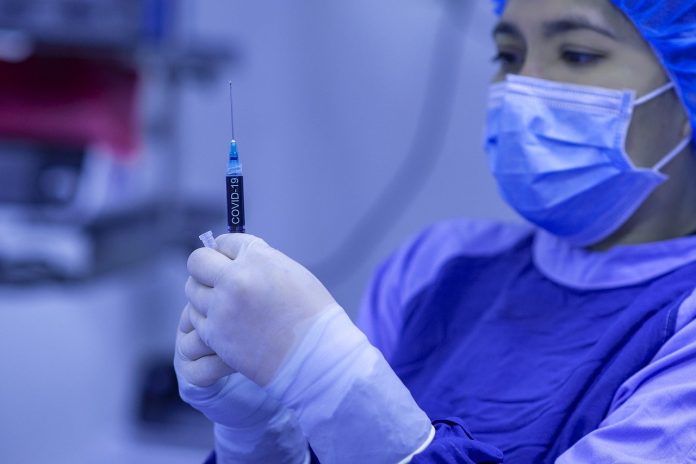 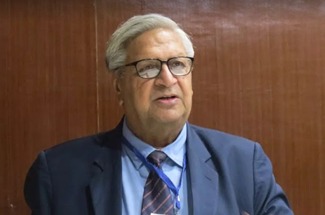 About Author: Prof Ashok Rattan is a veteran medical microbiologist. He was conferred APJ Abdul Kalam Award for Lifetime Contribution to Medical Sciences in 2018 and Shriniwas Oration in 2021 by Indian Association of Microbiologists for his contribution to laboratory diagnosis of Tuberculosis. Currently, he is an Advisor at Pathkind Laboratories.

India has been running the vaccination drive for over four months now with Serum Institute of India’s Covishield and Bharat Biotech’s Covaxin. According to Union Health Ministry, three percent of the population has been fully vaccinated and over 174 crore doses administered. However, as the fear and myths around vaccination begin to subside and with the visible aftermath of the second wave, more people are coming forward to get vaccinated. This can be seen as the 18 plus population is frantically making efforts to book slots and get the first jab. The approval and recent arrival of Sputnik V in India is therefore a very timely intervention which will support the vaccination efforts of the country.

We must first understand about the two vaccines that were approved first in India. Covaxin is an inactivated vaccine that is developed by Hyderabad based Bharat Biotech International limited in collaboration with ICMR (Indian Council of Medical Research) and National institute of Virology, Pune. It is based on a tried and tested platform of dead viruses. The vaccine is developed using a whole-virion inactivated Vero cell divide platform technology. Inactivated vaccines do not replicate and are likely to revert and cause pathological side effects. They contain dead viruses that is incapable of infecting people but still able to instruct the immune system to mount a defensive reaction against an infection.

Covishield is based on a viral vector platform, a chimpanzee adenovirus called ChAdOx1 (the vector), that has been modified to carry the corona virus pipe protein into human cells. While the injected cold virus is harmless it serves as an instruction manual for the body on how to fight against similar viruses. This virus is used for infections like Ebola.

Russia’s Sputnik V, world’s first registered vaccine based on a well-studied human adenoviral vector-based platform. The vaccine, developed by the Gamaleya National Research Institute of Epidemiology and Microbiology, is based on a safe and tested human adenovirus vector platform.

Sputnik V is a two-vector vaccine against coronavirus. Also known as Gam-COVID-Vac, the vaccine uses a heterologous recombinant adenovirus approach using adenovirus 26 (Ad26) and adenovirus 5 (Ad5) as vectors for the expression of the severe acute respiratory syndrome coronavirus 2 (SARS-CoV-2) spike protein. The use of two varying serotypes, which are given 21 days apart, is intended to overcome any pre-existing adenovirus immunity in the population. Among the major COVID vaccines in development to date, only Gam-COVID-Vac uses this approach.

The technological platform of adenovirus-based vectors makes it easier and faster to create new vaccines through modifying the initial carrier vector with genetic material from new emerging viruses that helps to create new vaccines in relatively short time. Such vaccines provoke a strong response from a human immune system. Human adenoviruses are considered as some of the easiest to engineer in this way and therefore they have become very popular as vectors.

Sputnik will most likely be the only Covid-19 vaccine with the maximum global reach. More than 60 countries have signed contracts for the supply of Sputnik V. The Russian Direct Investment Fund (RDIF), which funded the vaccine’s development entered into contracts with five Indian firms for manufacturing 850 million or 85 crore doses of the vaccine. The five Indian firms are Panacea Biotec, Virchow Biotech, Stelis Biopharma, Gland Pharma and Hetero. Recently, the second consignment of 60,000 doses of the Sputnik V jabs arrived in India.

All the three vaccines follow a two-day vaccination regimen given 28-45 days apart right now. The three vaccines do not require sub-zero storage, no reconstitution requirement and ready to use liquid presentation in multi-dose vials stable at 2 to 8-degree Celsius. This means that they can be stored in a conventional refrigerator without any need to invest in additional cold-chain infrastructure.

India has acted as the hub for testing samples of the Sputnik V vaccine, which were also produced in the country. The country has taken the onus of producing million doses of the vaccine- both for local use as well as for export. This is to say that with India’s image as world’s biggest vaccine maker and world-class production and export capabilities, it is the ideal partner to Russia’s long-standing track record as medical pioneers.

India’s vaccine policy has a sole purpose- to strengthen the whole vaccine program in the country. As we know that vaccines have been one of the great public health tools in India and Indian vaccine industry has also made great inroads in the national as well as global vaccine scenario. The focus should be now on continued evaluation of the policies to keep up with the volatile nature of the pandemic and to ultimately ensure that we come out of this stronger.

With the recent shortage of vaccine dosages and suspension of administration of the same in parts of India such as Maharashtra, Delhi and UP, the support from Sputnik V will help divide the load on the vaccination movement. This will help achieve the aim of inoculating maximum population at an accelerated pace.

*The above views expressed by the author are his own.